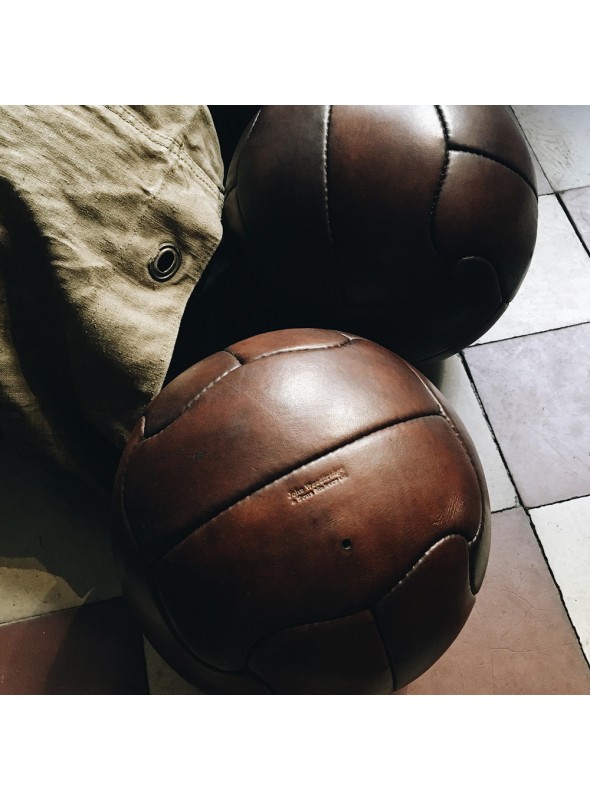 The 1950 John Woodbridge football is inspired by the design used during the 1950 Brazilian FIFA World Cup called "Duplo T" by Superball. This ball is handmade using traditional methods and is crafted from carefully chosen leather.

Created in the early 1930s by the brazilian industrials Luis Pole, Antonio Tossolini and Juan Valbonesi, the "Superball Duplo T" is selected to be the official football of the 1950 "Copa do Mundo" in Brazil. Consisting of 12 leather panels and an air chamber with inflation valve, the Duplo T innovates technically compared to older models by not having a lace, which makes it rounder, avoids false rebounds and injuries to the players. Called "Duplo T" in reference to its famous double inverted T-design, this is a new evolution towards the modern football ball as we know it today.

John Woodbrige pays tribute to this iconic football with a reedition of the Superball Duplo T made in the old fashioned leather. 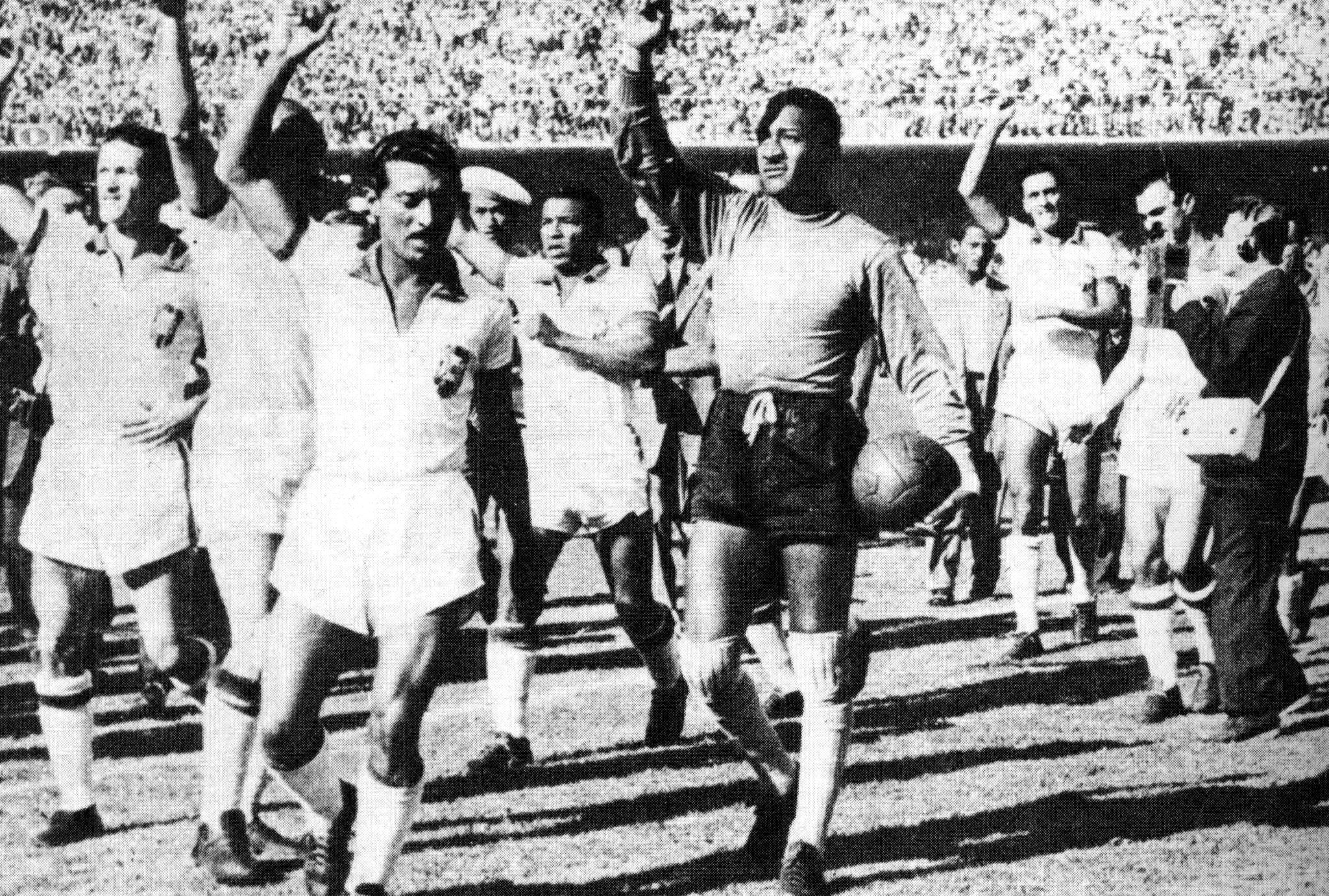 In the final round, the Seleçao - in white shirt - inflicted a 6-goal score to Spain at Maracanã Stadium in Rio. The goalkeeper Moacir Barbosa Nascimento, will later be named guilty of the famous final lost against the Uruguayan rival. 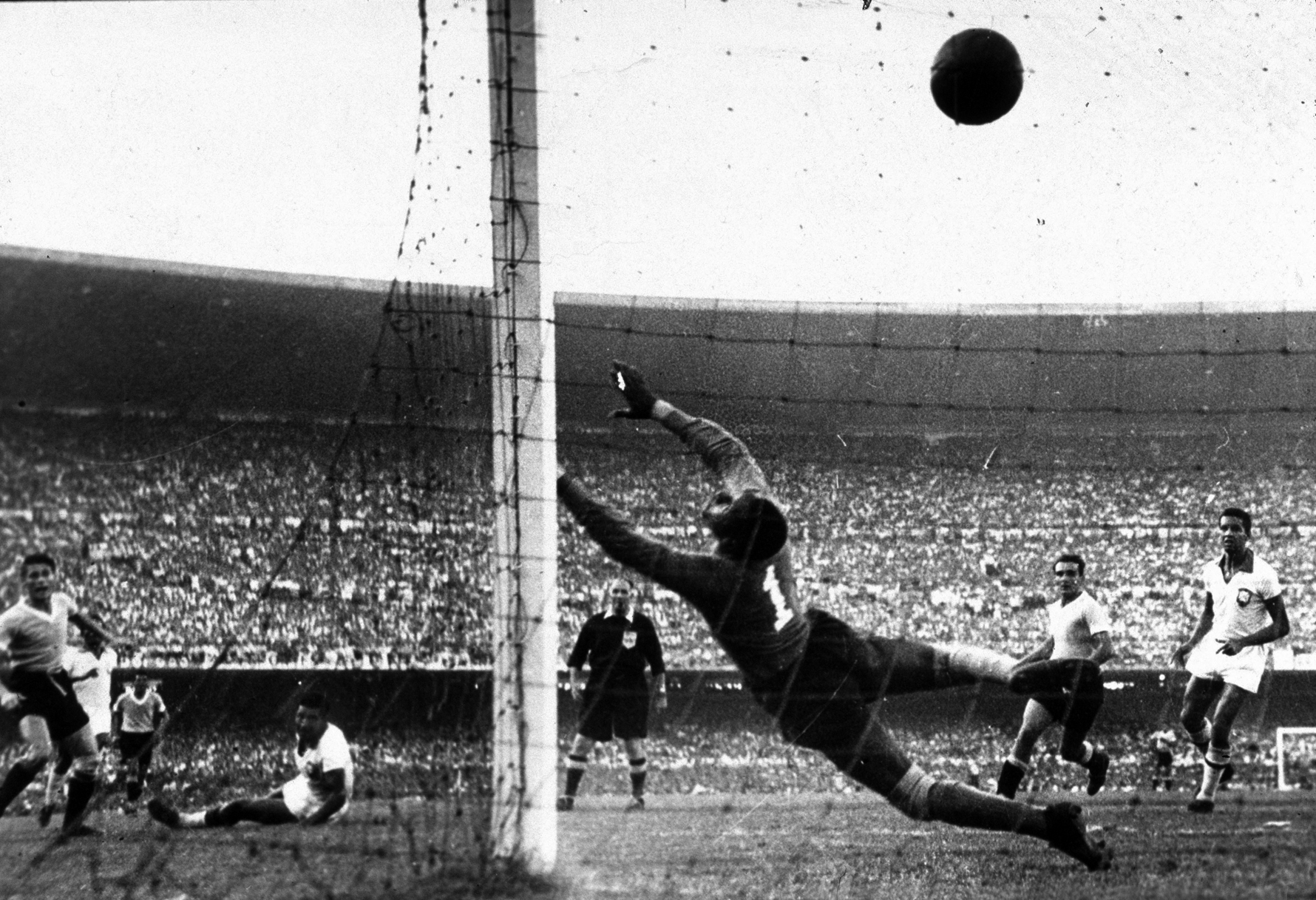 Brazil-Uruguay, 16 July 1950, World Cup Final. With a goal from Alcides Ghiggia in the 79th minute of play, Uruguay won its second title of world champion of football. A drama for the entire Brazilian nation, a historic match that will take the name of Maracanaço: "The shock of Maracanã".