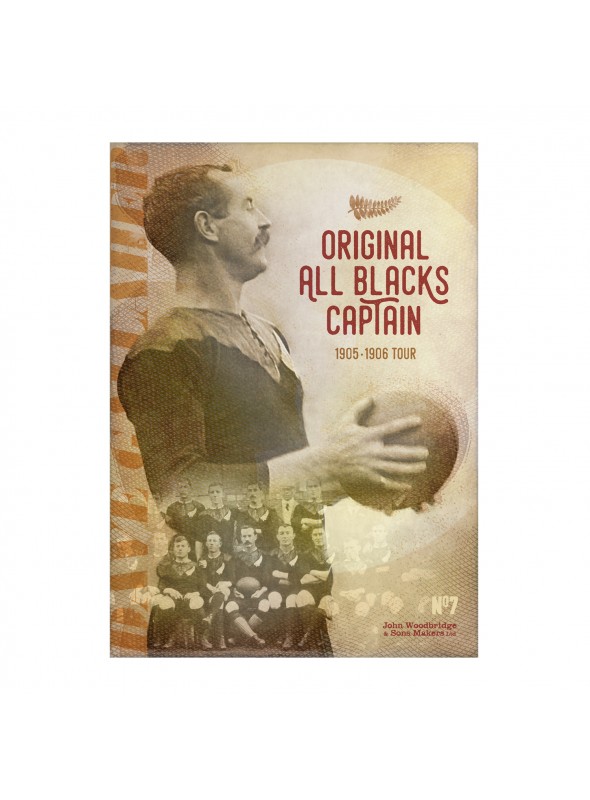 A tribute to the famous captain of the Original All Blacks of the European tour of 1905. Silkscreen printed in Paris on 225 g paper in limited edition.

This product is no longer in stock

Dave Gallaher is one of the most famous rugby players of the early twentieth century. 97th All Blacks selected, the Originals captain who participated in the very first tour in Great Britain, France and the United States in 1905 and 1906. Fallen on the field of honor during the First World War, he is also a national hero to whom the New Zealand official delegation regularly pays tribute during his visits to France. An original John Woodbridge silkscreen printed on paper Aquapaper 195 g in Paris and published in limited edition. 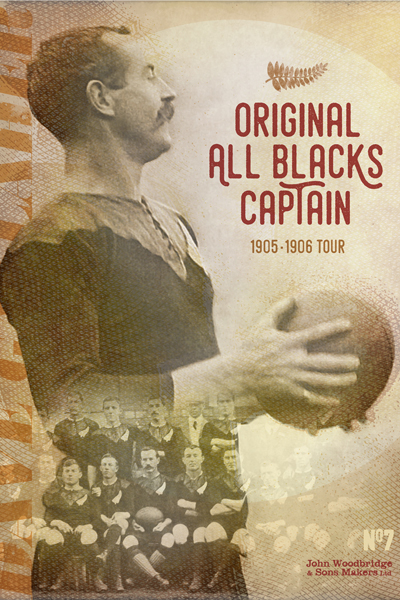