When basketball arrives in Europe with the Sammies in 1917 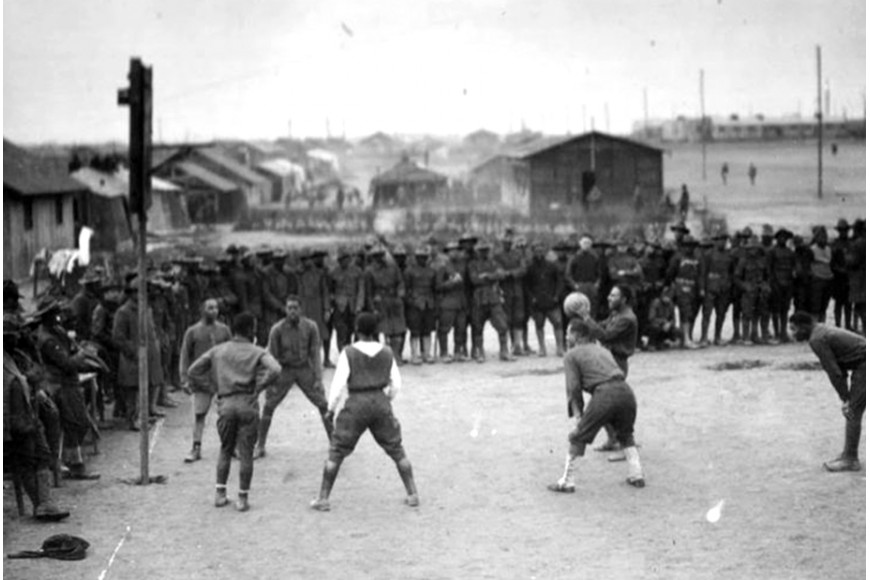 If the first basketball match in France and Europe took place in 1893 in a gymnasium on the rue de Trevise in Paris, it's the American soldiers who arrived in France following the entry of the United States in the First World War who popularize basketball as other elements of US culture like blues and jazz.

Invented by a physical education teacher named James Naismith at Springfield College in Massachusetts in 1891, this indoor sport is inspired by an ancient ball game practiced by the Mayan civilization that consisted of passing a ball through a ring placed in height. In the camps of the first contingent that landed in Saint-Nazaire in 1917, the US Army practiced baseball, which was then the number 1 sport, but also the "ball in basket" on improvised land as evidenced by several clichés of the time. Wherever they were landed in France, the "Sammies", nickname given by the French in reference to Uncle Sam, who initiated military and civil to basketball. 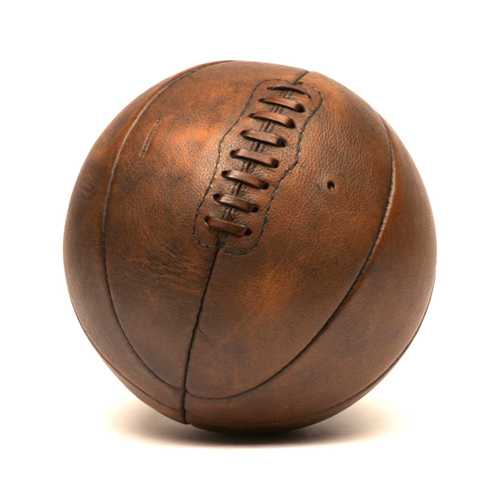