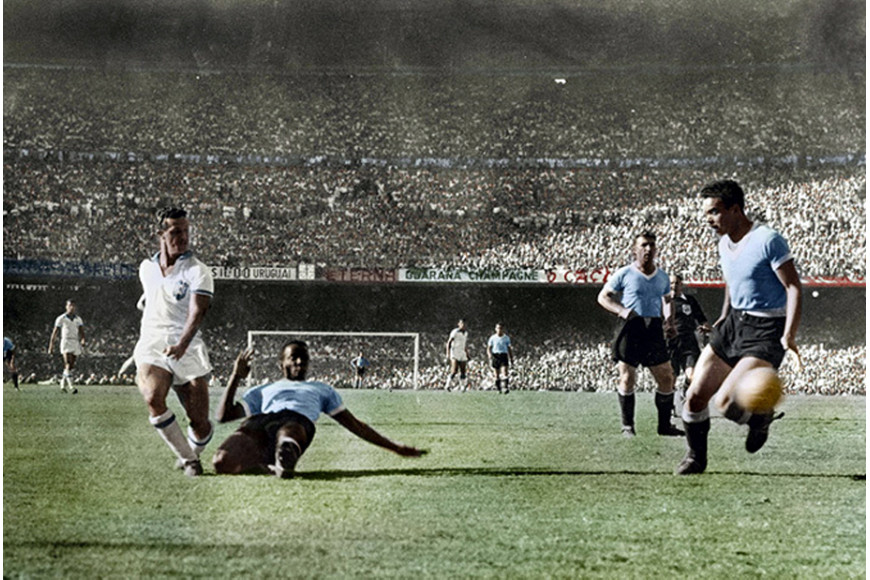 A draw, just a draw was enough to make Brazilians at home the first post-war world champions. Instead of the ideal scenario, the unthinkable happened on July 16, 1950. Uruguay, already titled during the first edition in 1930 won by the smallest gap and stole the Jules Rimet Cup to a whole carioca people postralized by emotion. A drama called "Maracanazo".

To understand the extent to which this defeat is a tragedy that was experienced as a trauma, we must relate the facts that occurred that day in reaction to the shock. It is around 5 p.m. at the final whistle of the match, two men throw themselves from the top of the stands, at least three others succumb to heart attacks inside the enclosure. In Rio and the rest of the country, we are witnessing a series of suicides. Brazilian coach Flávio Costa is exfiltrated from the stadium. On the lawn, Jules Rimet, his head bowed and his face flabbergasted, hands over the cup to Obdulio Varela, the captain of the Celeste. 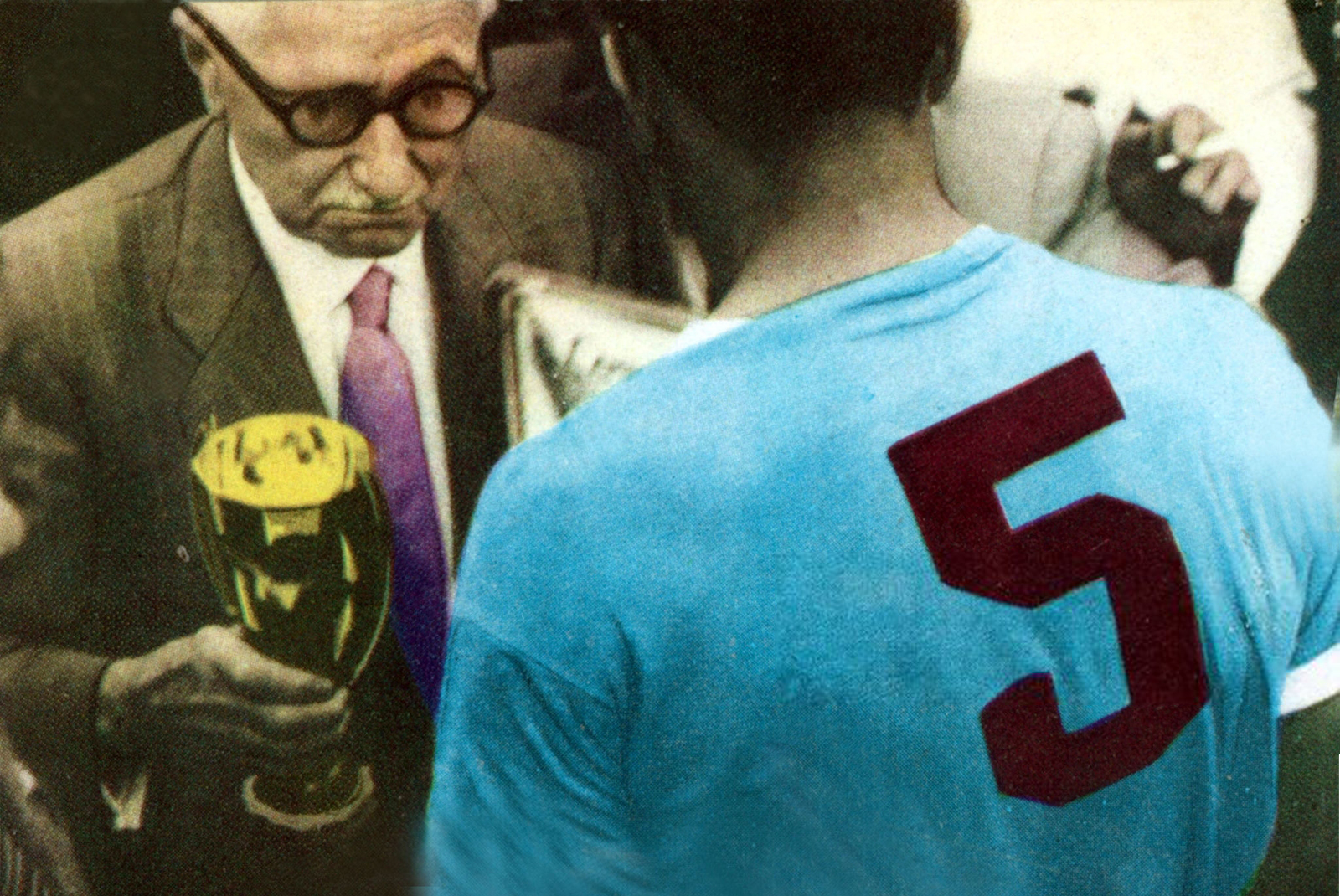 The order service is in tears. Outside, angry carioca supporters put down a bust of the mayor of the city Angelo Mendes de Moraes for having addressed his congratulations too soon and thus perhaps to have brought bad luck to the white shirts. And because it was necessary to find a responsible, part of the opinion makes black players of the Brazilian team unfairly the culprits, while in comparison that of Uruguay was composed only of white players, at the except midfielder Víctor Rodríguez Andrade. Goalkeeper Moacir Barbosa is particularly targeted.

To ward off fate, the federation decides to abandon the white jersey with blue collar, for the yellow and green jersey that we know today. Under these new colors, those of the national flag, the bright and triumphant sun, the forest overflowing with life and energy, the Seleção will take back its destiny in hand by going to conquer out of its lands 5 world trophies, starting 8 years more late in Sweden with a certain Edson Arantes do Nascimento, then in 1962 in Chile, in 1970 in Mexico, in 1994 in the United States and in 2002 in South Korea. To become the most successful nation, the football nation. 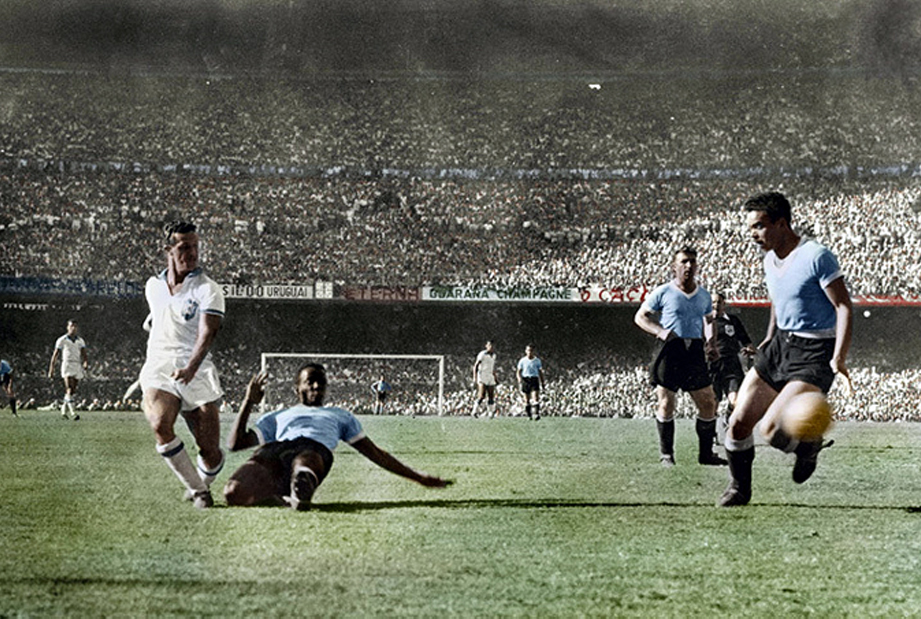 Is the Maracanã haunted?

But changing stadiums was not possible ... Past stupor and anger, the Maracanã was once a hated place, as if struck by a curse, in which the Seleção did not replay until 1954, 4 years after the drama. A curse that woke up in our contemporary era when at the second World Cup organized in Brazil in 2014 the German Mannschaft humiliated the yellow and blue with a singular 7-1 in the semi-finals. A historic defeat, the "Mineiraço", the largest recorded to date in the archives of Brazilian football since a 6-0 cashed in 1920 still against the Urugayans, who woke up the wounds and demons of the past. The Maracanã, cursed stadium, forever haunted by the “Maracanaço” of 1950?