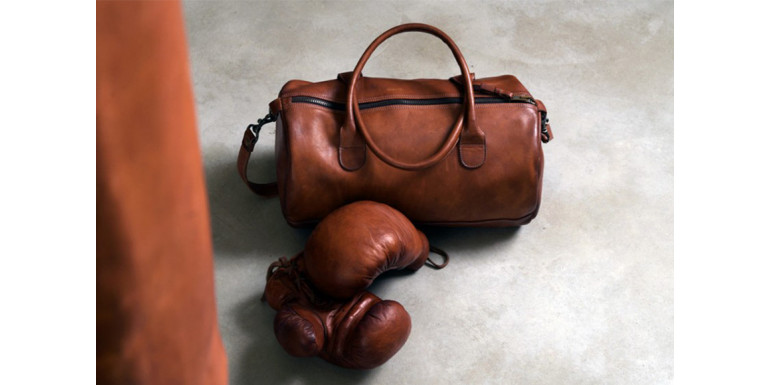 Great sportsmen, those who are called legends because they have marked the history of their discipline through their performances, are also generally great stylists who have also left an aesthetic imprint in their time. A style that has become iconic.

In football there have been Garrincha's frenzied dribbling, in tennis Björn Borg and his revolutionary two-handed backhand, Michael Jordan's long distance dunks in basketball. As for the rings, we of course think of Mohamed Ali with his fast boxing, his low guard, his dodging and his footwork. 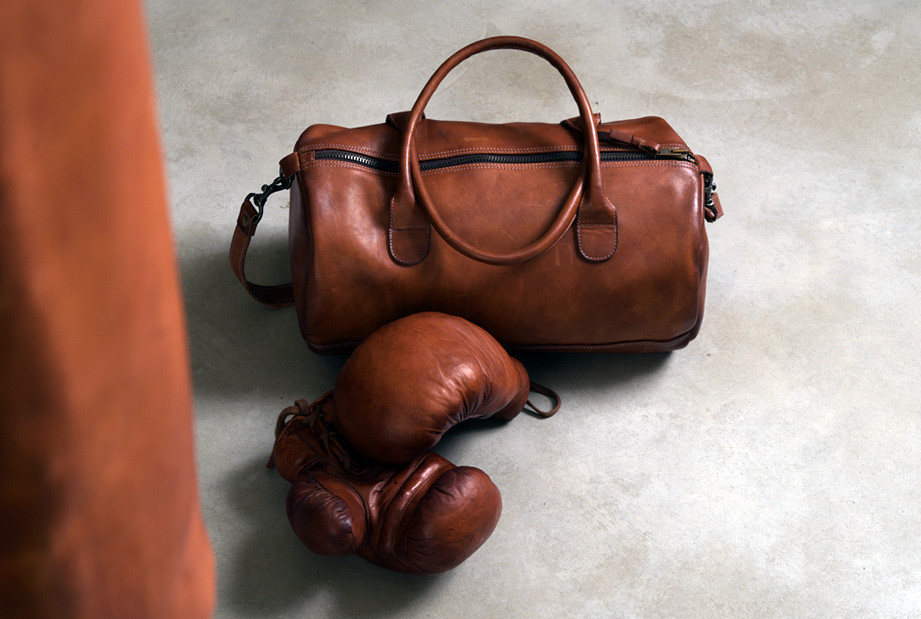 In the stadium, on the playing field, all have achieved unforgettable visual feats on the stage of their exploits, actions immortalized by photographs or videos that look like a masterpiece and that awaken emotions. All of them have sublimated their art, brought their know-how, their technique, to a staggering level for the public.

The beautiful sporting gesture is the artistic production of the athlete, the exceptional movement which combines athleticism and aesthetics, sport meets style.