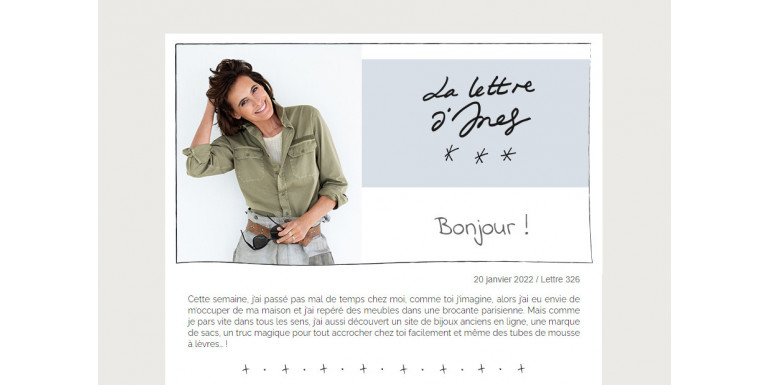 A few years after hanging up the gloves in the mid-1920s, Georges Carpentier played the role of a boxer on the comeback in a black and white film by Henri Decoin which hit theaters in 1934: Toboggan. The success is then at the height of the notoriety enjoyed at the time the first world champion of boxing.

Former officer during the First World War then journalist for l'Auto - the ancestor daily newspaper of L'Équipe - Henri Decoin is a boxing specialist recognized at the time who also delivers his criticisms in the columns of L'Intransigeant and Paris- Soir, and who ran the magazine La Boxe et les Boxeurs for a while before becoming a novelist and film director in the early 1930s. For the main role of his first feature film in 1934, adaptation of one of his scripts, the one who was also a swimming champion made the wise choice of the great star of French sport of the interwar period: "The Orchid Man" Georges Carpentier. 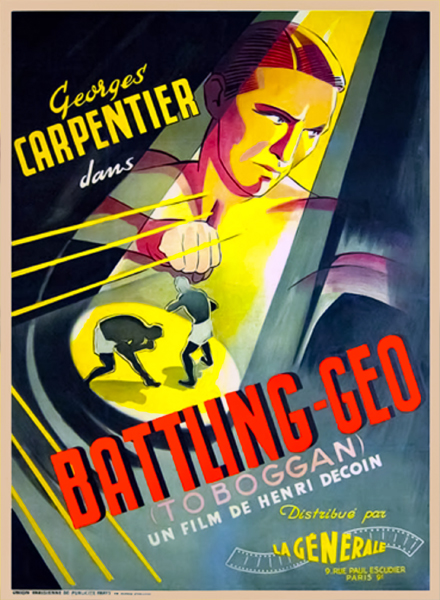 In Toboggan, a drama punctuated by the song of the accordion, Carpentier plays "Georges Romanet", a former boxer appreciated by the public and retired to whom a promoter proposes to return to the ring to face "John Anderson", the champion of 'Europe light heavyweight category. Defeated, Romanet then undergoes forfeiture when his venal mistress leaves him for other, more rewarding arms. The subject of the film obviously evokes the cruelty of the champion's post-career, as quickly downgraded as he was taken to the pinnacle. In parallel, he talks about the life of Georges Carpentier, whose last fight - victorious - was held in 1926 at the end of a farewell tour in the United States, and who then, without knowing the decline social, lost almost all of its gains in fights with the consequences of the stock market crash of 1929.

Realistic, stylish, modern and interspersed with documentary footage of the French world light heavyweight champion between 1920 and 1922, Toboggan - “Batting-Geo” in English - was a great popular success at the time of a France which faced the economic crisis and who liked to see again on the front of the stage one of the best boxers in its history.