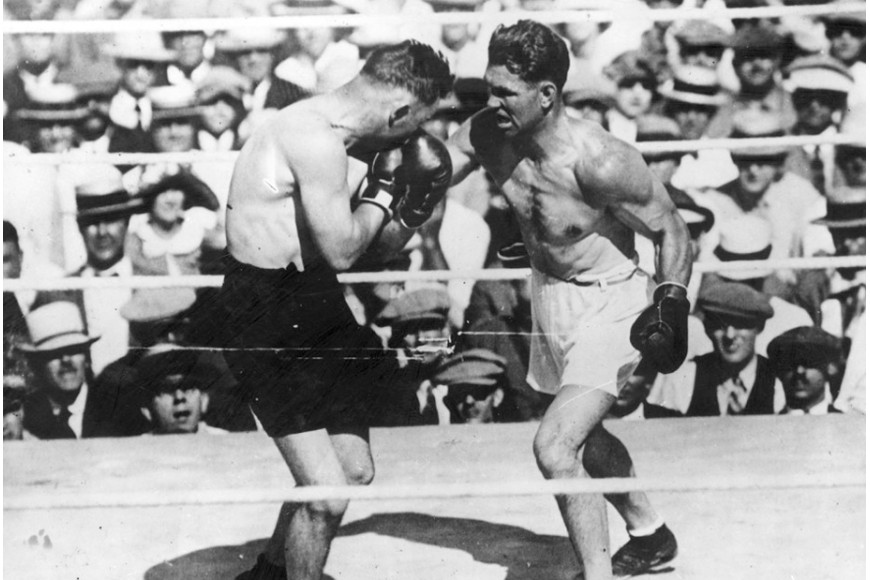 At the time of the World Boxing Association's creation, when Georges Carpentier became the first French boxing world champion in 1920, the first star of the modern era was American Jack Dempsey, world heavyweight champion of the world. 1919 to 1926. Nicknamed "The Tiger of Manassa" (his birthplace in Colorado), he counts in 83 professional fights 66 victories, of which 51 by KO, for 6 defeats and 11 draws. On September 23, 1926, his last fight took place at the stadium in Philadelphia. The ring is tiny that day in the middle of the huge crowd that has gathered in the stands. He lost his title won in 1919 against Gene Tunney, in front of more than 140000 spectators! Terribly powerful and fast, Jack Dempsey gave his name to a fearsome attack technique, a roll of dodging shots swinging from left to right and using the thrust of his legs to spring on his opponent: "Dempsey Roll ". Used by many boxers thereafter, Mike Tyson has improved and made one of his favorite moves on the rings to send to the rugged fighters.

Explanation of the original Dempsey Roll

Mike Tyson trains at Dempsey Roll in the 1980s. 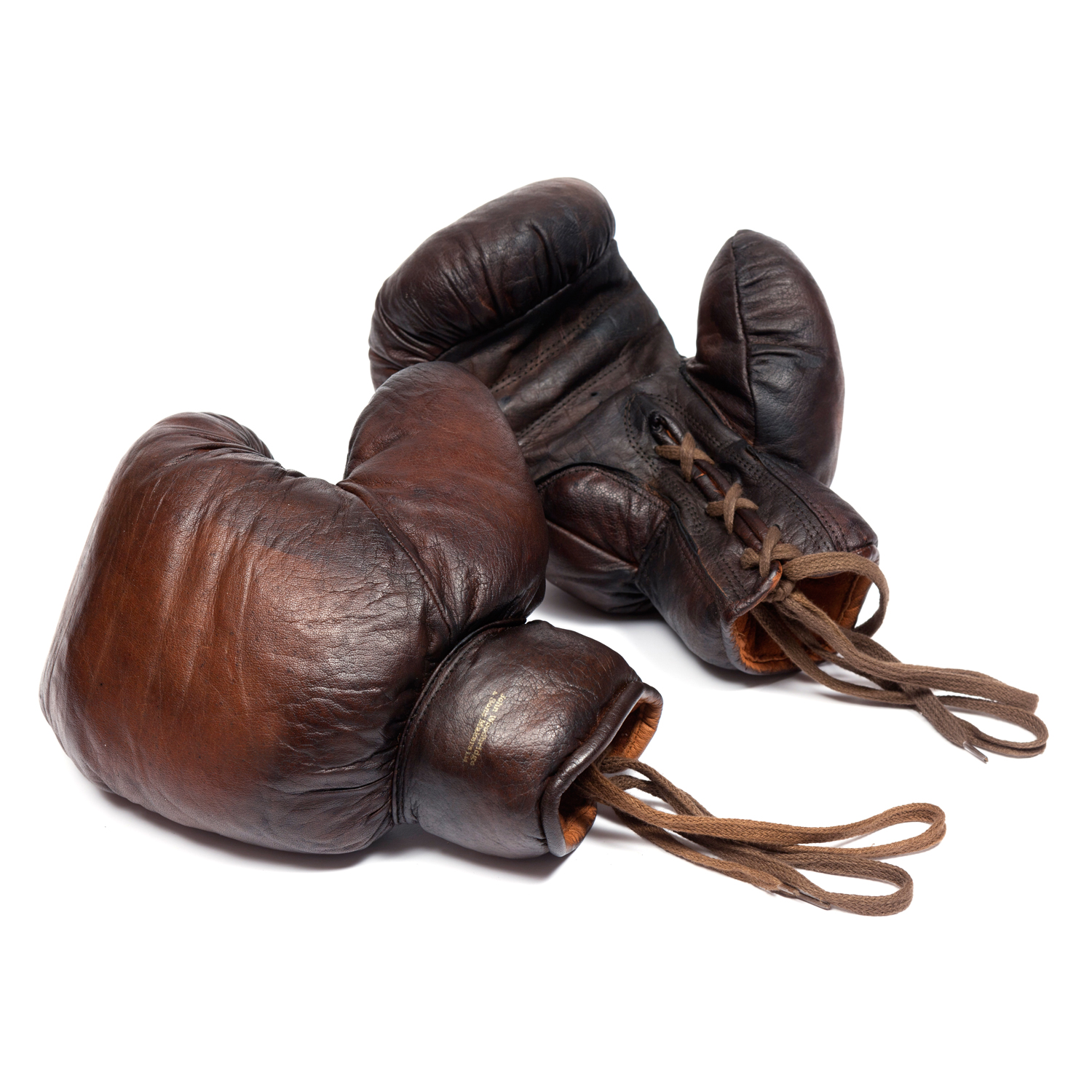