Stanley Kubrick is known for his masterpieces of the seventh art that are 2001: A Space Odyssey, A Clockwork Orange, The Shining, or Full Metal Jacket. What is less well known is that the cult filmmaker was also keen on boxing. This passion, he sublimated from the beginning of his career in Day of the Fight, his first short film released in 1951.

From a series of "Prizefighter" shots shot in 1949 for Look magazine - for which he is a photographer at the time - Kubrick made a 16-minute black-and-white documentary that he self-finances in full and which Walter Cartier, a Bronx boxer of Irish origin - initially McCarthy - preparing for a fight against Bobby James on April 17, 1950. Before the exchange of blows and the fight in itself after which Cartier will come out victorious, the director plunges us into the pugilist's morning, his preparation, waiting and warm-up in the locker room.

Fascinated by duality and face-to-face as well as violence, themes that will be mentioned in many of his films passed on to posterity, Kubrick will use some shots of this first project for his second feature film, published 4 years later: Killer's Kiss. This opus is about the defeat of an aging champion, Davey Gordon, who is staged in a close-up, low-angle fight to take the viewer to the heart of the brutality of the action, playing with the angles and geometry of the ring, by experimenting with the techniques that will later become the fame of the "master". 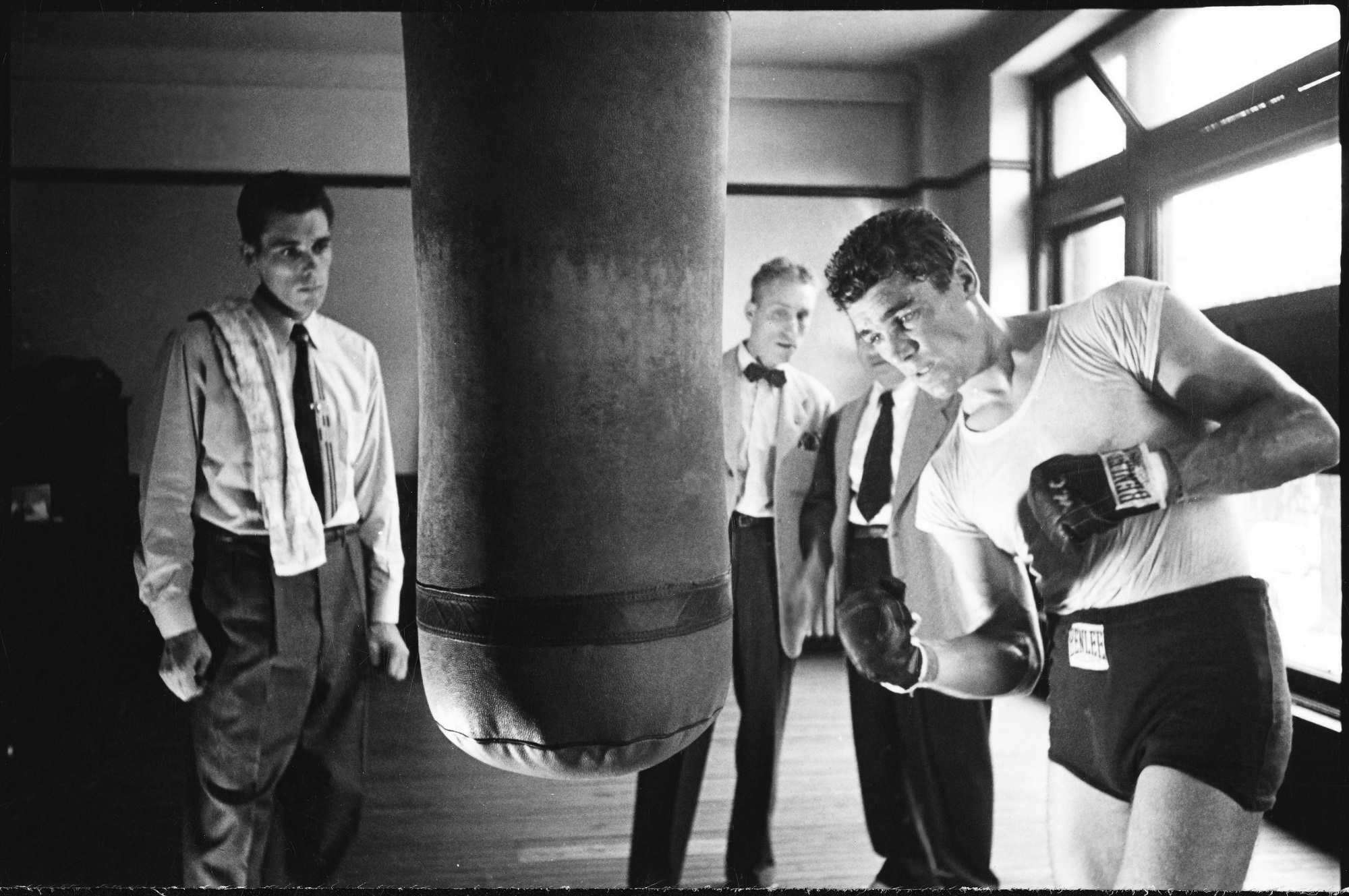 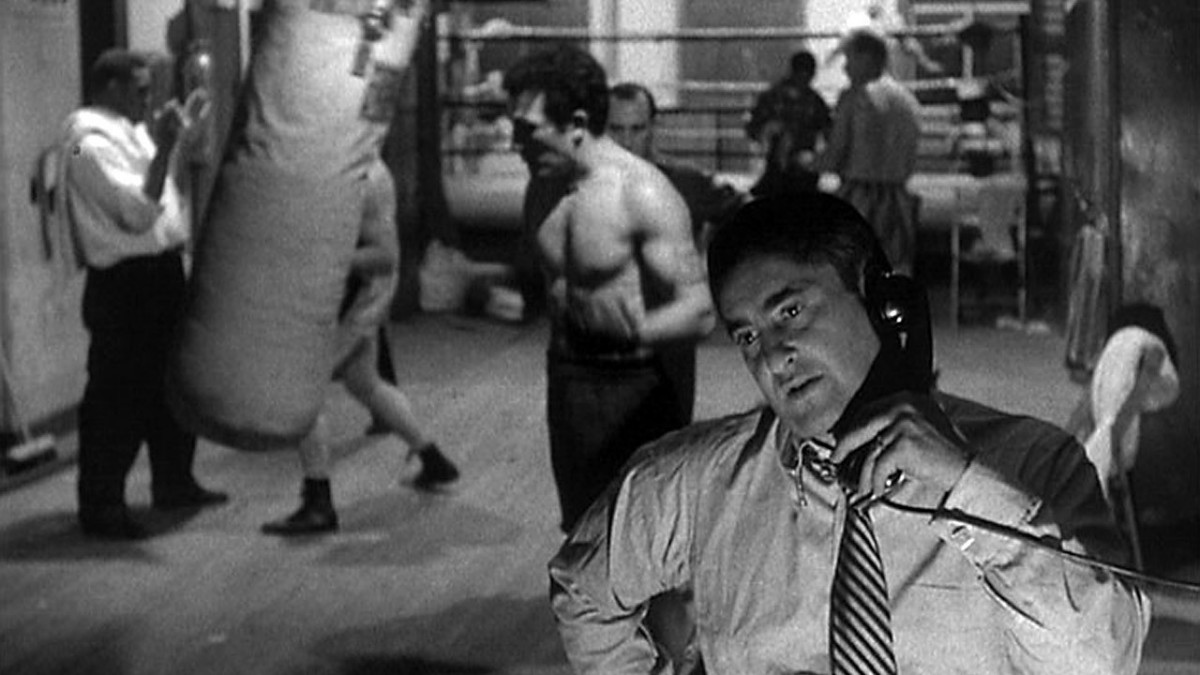 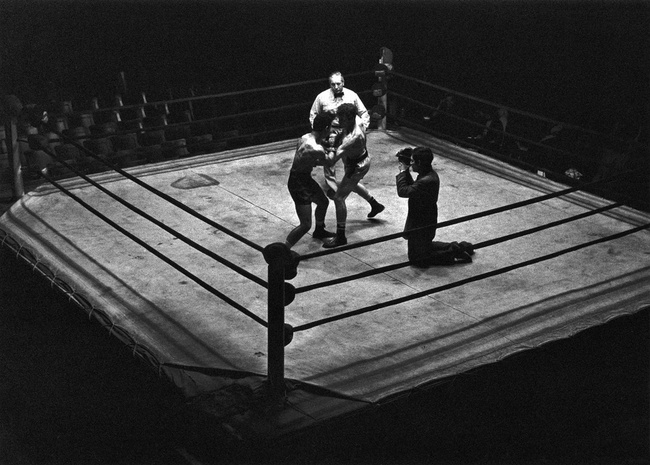 Stanley Kubrick close to the action for Killer's Kiss (1955).