As almost everywhere at that time, football was introduced in India by British Crown officers in the late nineteenth century, such as cricket and field hockey becoming national sports. Despite a climate that is not quite favorable in all the country, the football sets up in India at the time of the Raj under the impulse of an administrator of the Empire with the name of hero of Franco-Belgian comics.

It was Mortimer Durand, Foreign Secretary of the Indian Government between 1884 and 1894 who created and gives his name to the oldest Asian football competition and third in the world after the Scottish Cup and the FA Cup in England. The first edition of the Durand Cup or "Durand Football Tournament" takes place in 1888 and initially concerns teams formed by units of the British and Indian armies. The first matches took place in the north of the country in Dagshai, a small mountain town in the state of Himachal Pradesh founded forty years earlier by the East India Company. The inaugural edition of 1888 saw formations of the Royal Scots Fusiliers and Highland Light Infantry, two Scottish infantry regiments. 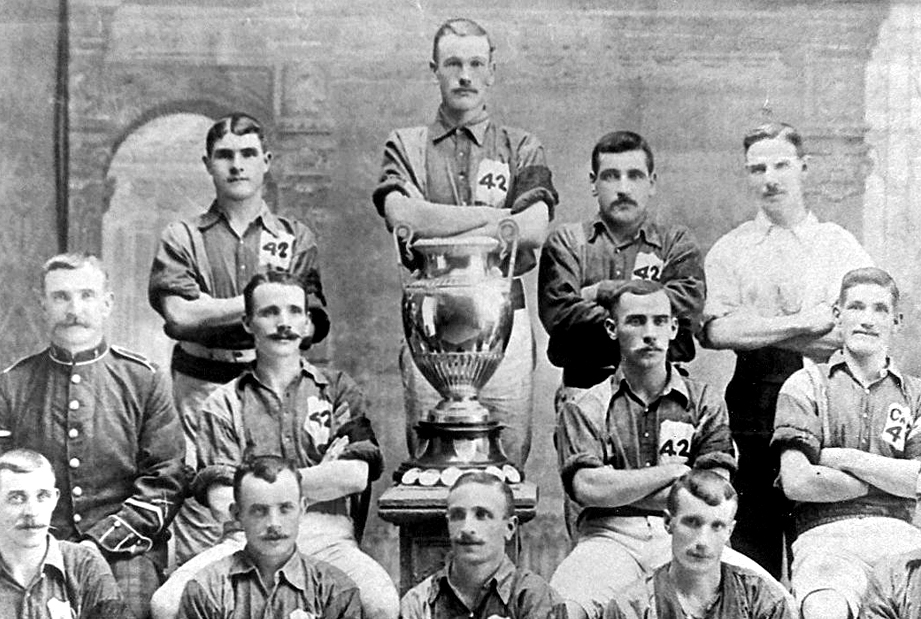 Since, the trophy has been put into play each season until today with the exception of the periods of the two world wars. From 1950 and after the independence of India obtained in 1947, the competition now organized by the Durand Football Tournament Society, is open to civilian teams and remains today a prestigious trophy in which participate the teams of the Indian Super League and I-League, the elite of professional football in India.