Hang up and unhook the gloves 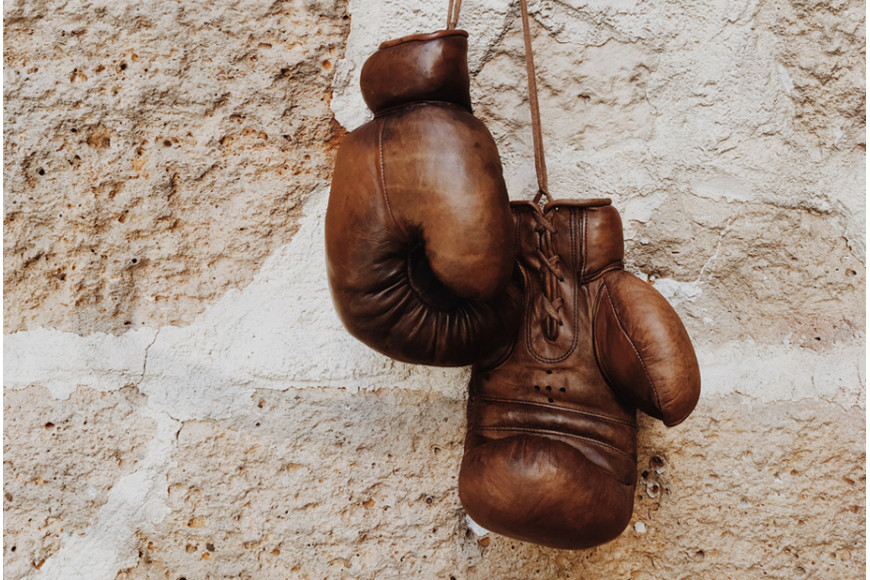 "Hanging up gloves" and "unhooking gloves" are two common expressions of the boxing language. Hanging them up means that the boxer moves away from the rings or retires, the boxing gloves remain suspended at the cloakroom hook and at the time; that he picks them up means that he resumes the training, that he is preparing himself again in the fight, the gloves are then at the heart of the action, closer to the impact again.

John Woodbridge's 1920s old-school leather boxing gloves are designed from vintage gloves that were hung up in time, to be replaced by contemporary models, products of technological evolution, mastery synthetic materials and industrialization. These are the gloves of the pioneering era of modern boxing, those of the time of the heroes of the early twentieth century, Georges Carpentier, Jack Johnson or Jack Dempsey, among others. Gloves which were handcrafted, stuffed with horsehair and clasped with a cotton lace. Unhooked, they were when the creator decided to give them a second life, to reincarnate them in a tribute to well done things, handmade work in the original way, from quality materials. Unhooked for a new use, that of representing the noble authentic art, to give an authentic soul to a store or a gym. "Hung up unhooked gloves". 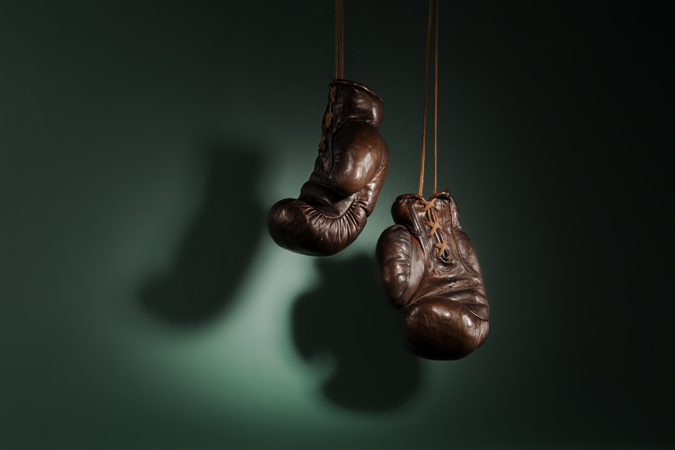 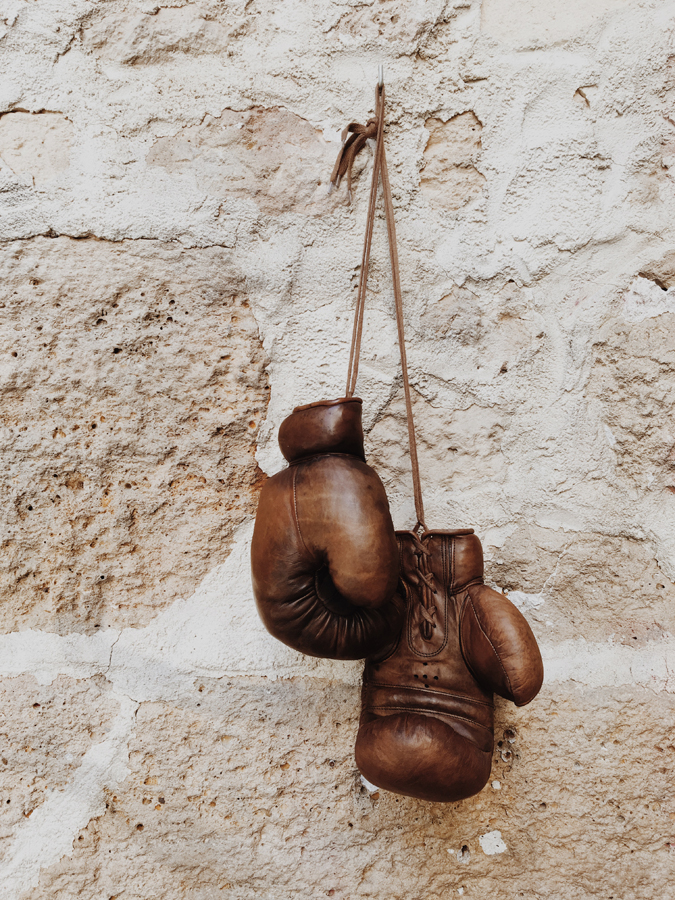