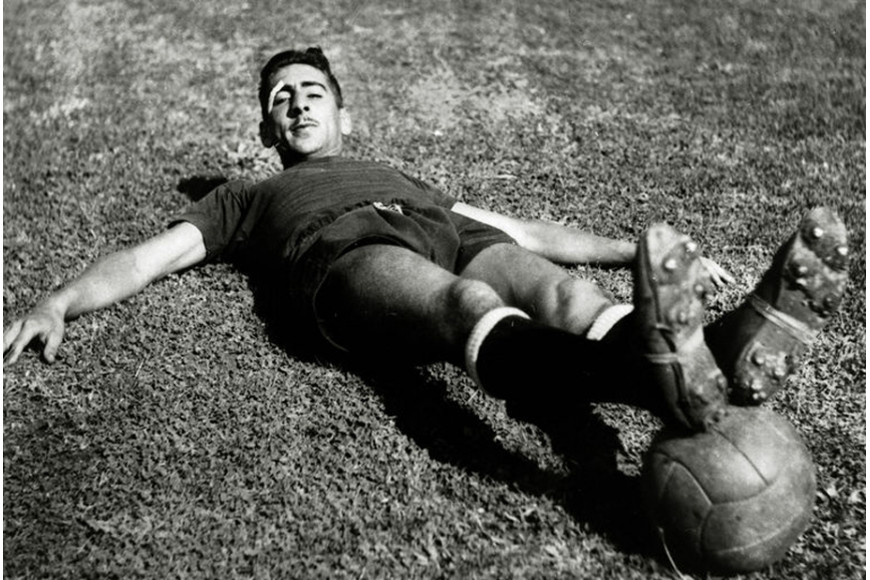 Uruguay won its second World Cup in 1950, the fourth in history, beating Brazil on its land at Rio's legendary Maracanã stadium. A tragedy for the whole Carioca nation as the locals were then favorites and some of the win after winning two big successes against Sweden (7-1) and Spain (6-1).
At the end of a final phase played in the form of mini championship between 4 teams, 2 South American, Brazil and Uruguay, and 2 European, Spain and Sweden, Selecão and Celeste meet at the final day of competition to determine who will be first to win the Jules Rimet Trophy. This match, which is the final, is played in front of 200,000 spectators massed in the stands of one of the largest stadiums of the time, the "Templo do Futbol". Mathematically, a zero result is enough for Brazil to be sacred. For the whole country it's obvious, the Auriverde - who play then in white - have won and the party has even begun. A stronger feeling when Friaça opens the scoring right after the break, in a game of defense attack where the Brazilians are sieging the Uruguyan team who has no other tactic than to protect his goal and proceed against. But this stupor, future triple Italian champion with AC Milan in 1955, 1957 and 1959, Juan Alberto Schiaffino equalizes a few minutes later, sowing doubt in the audience that now holds his breath. And the drama occurs in the 79th minute of play. It is Alcides Ghiggia, right winger of Club Atlético Peñarol, who scored the goal of the victory for the blue and black and triggers the "Maracanaço", the "shock of Maracanã ". Brazil does not win the Mundial yet destined for him ... Became a star in his country, he goes to Italy to engage with AS Roma from 1953-1954 for 8 seasons and even plays for Squadra Azzurra in 5 times. He will one day tell a Brazilian journalist joking about this famous match: "Only 3 people have silenced the Maracanã. Pope Frank Sinatra and me! ". 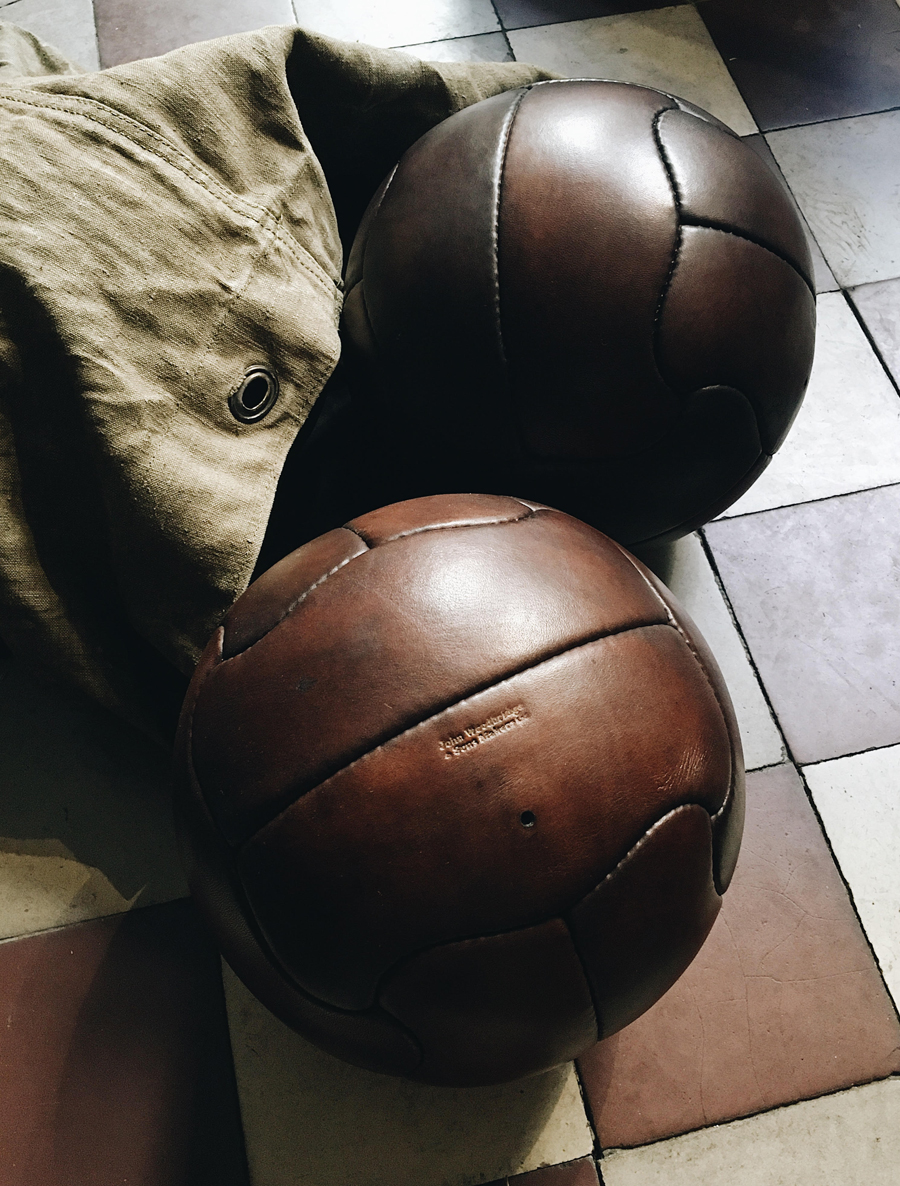 Replica of the Superball Duplo-T, the leather ball of the 1950 football World Cup in Brazil.