From 1889 to the 1950s, the tradition of Christmas football in England 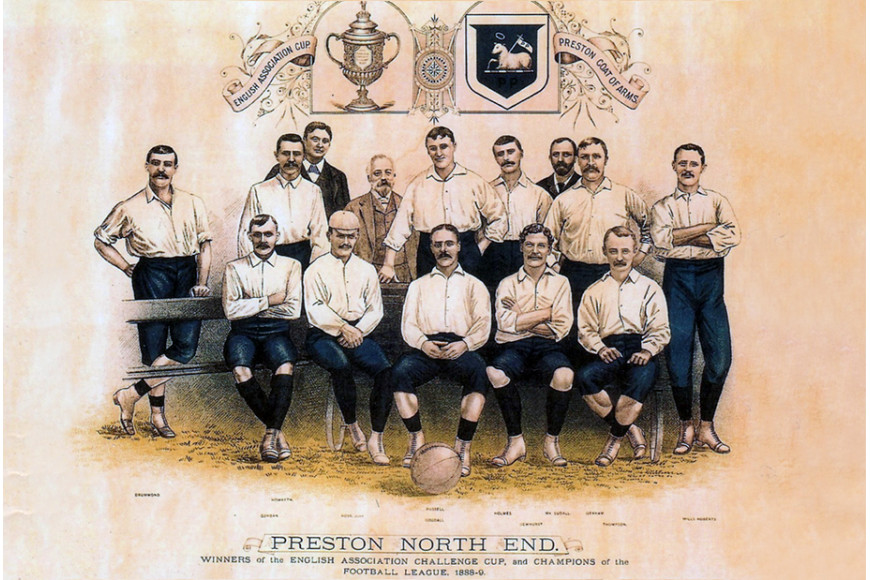 Historic club of the English football championship, because first champion of the Football Association, Preston North End inaugurates in its stadium in 1889 the tradition of Christmas Day match in England which will last until the 1950s, in addition to Boxing Day.

Despite the fact that players are not obliged to participate if they did not wish to for religious reasons, in 1888 when the very first championship is launched, December 25 is one of the few public holidays on the calendar, it is therefore one day that we devote more and more to the emerging passion born of the industrial revolution in Victorian England: football. And the very first champion is not Manchester United, Liverpool, Chelsea or Arsenal as you might imagine, but a small club in the North West located in Lancashire, Preston North End, formed at the time mainly of Scottish player. In the 1889-1890 season, for the second edition of the Football League - ancestor of the Premier League - it was decided to schedule a championship match on Christmas Day for the first time. This meeting pitted defending champion Preston, the other best team of the time, Aston Villa, the Birmingham club, which would later win 5 titles in a decade, in 1894, 1896, 1897, 1899 and 1900. Preston l 'wins by 3 goals to 2 after being led 2-1 at halftime, with 3 goals signed Nick Ross the emblematic Scottish defender-scorer and captain of this legendary team nicknamed the "Invincibles". Nearly 10,000 spectators attend this summit of English football in the legendary Deepdale stadium. This is how the tradition of the Christmas match, which lasted until the middle of the last century, was born. A day usually synonymous with derby and in its beginnings at the end of the nineteenth century two games in two days with Boxing Day the next day. 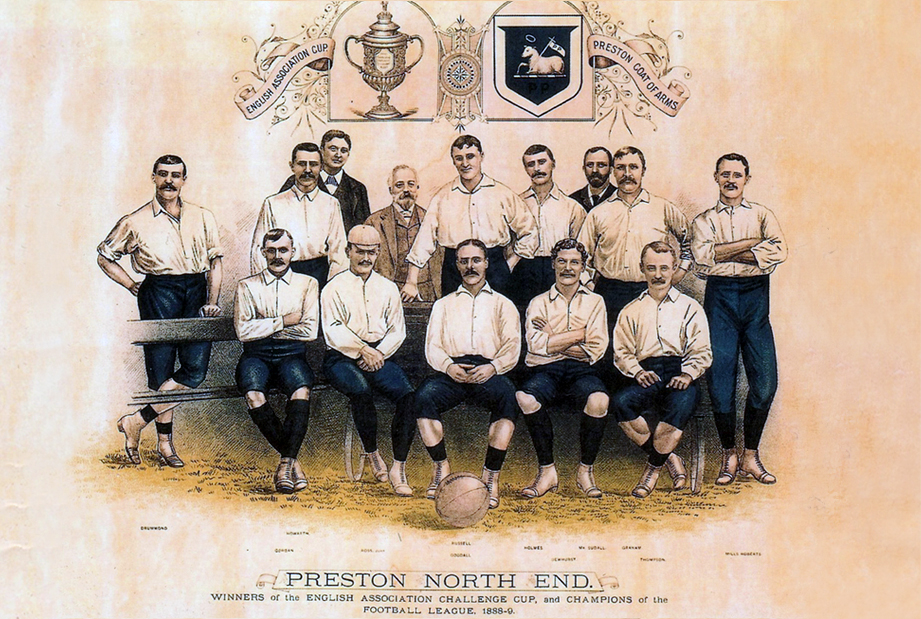 The Invincibles of Preston North End, champions of England in 1889 and 1890.

With the modernization of lighting and the multiplication of night games, Christmas Day gradually becomes a day dedicated to turkey, family and chimney fires from the mid-1950s. The custom of Boxing Day, which owes its name to the offer boxes filled in the churches during the Masses of the Nativity and the content of which was distributed to the most needy the next day, has however survived to the present day. Having become a major commercial celebration, it is a particularly well-attended football day during which the biggest matches of the elite of British football are often scheduled.