The Last Overland: Singapore to London 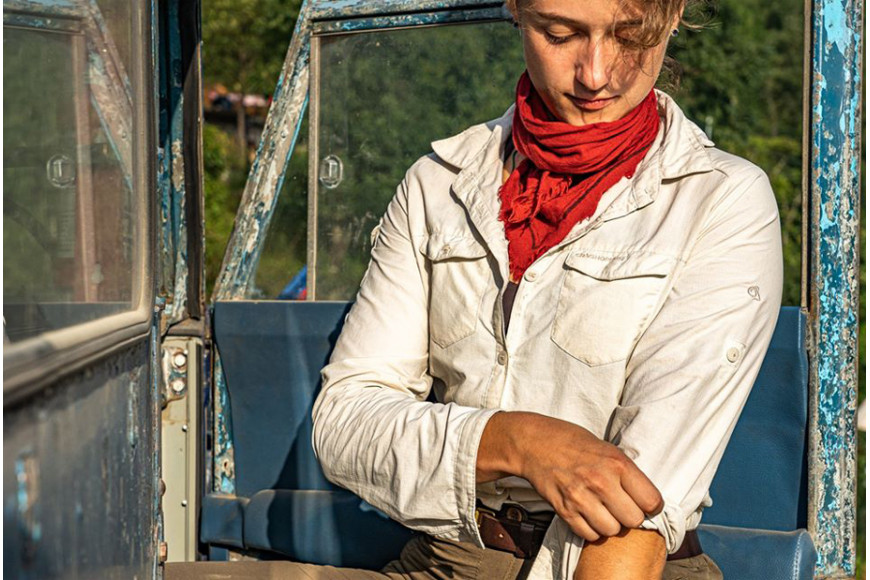 "The Last Overland: Singapore to London" is a travel in Land Rover which recreates a famous promotional expedition organized in the mid-1950s by the British 4x4 brand in which 6 students from Cambridge and Oxford took part in 2 "Series One" : "The Oxford & Cambridge Far Eastern Expedition". A cult journey, among the most difficult and emblematic of the 20th century, self-baptized the "mother of road trips" and immortalized by a documentary film from 1957, the "First Overland".

Originally departed from London in 1955, the 2019 journey took its departure from Singapore on August 25, 2019 to perform for 19 days the 19,000 km in the opposite direction, with on board a Land Rover Series One - that of 1955 - Tim Slessor, 87, who was already traveling 64 years earlier when he was a young student at Oxford, accompanied by a new generation of adventurers including his own grandson Nat George in an international crew made up of among others Thérèse-Marie Becker (Belgium), Leopold Belanger, (France), Alex Bescoby (England), David Israeli (United States) and Silverius Purba (Indonesia). The convoy in 2019 for 3 months crossed more than 20 countries on 3 continents through some of the highest mountains, jungles and deserts among the most hostile of the planet to bring the "Oxford" home from Asia from the South East, to the UK from the island of the former British Empire. As a frequent traveler, passionate about discoveries and wide open spaces, John Woodbridge could not fail to slip into the expedition and was also a bit of the journey, in the heart of the action, since Thérèse-Marie made the long journey fitted with a solid JW&S leather belt, proudly made in Paris. 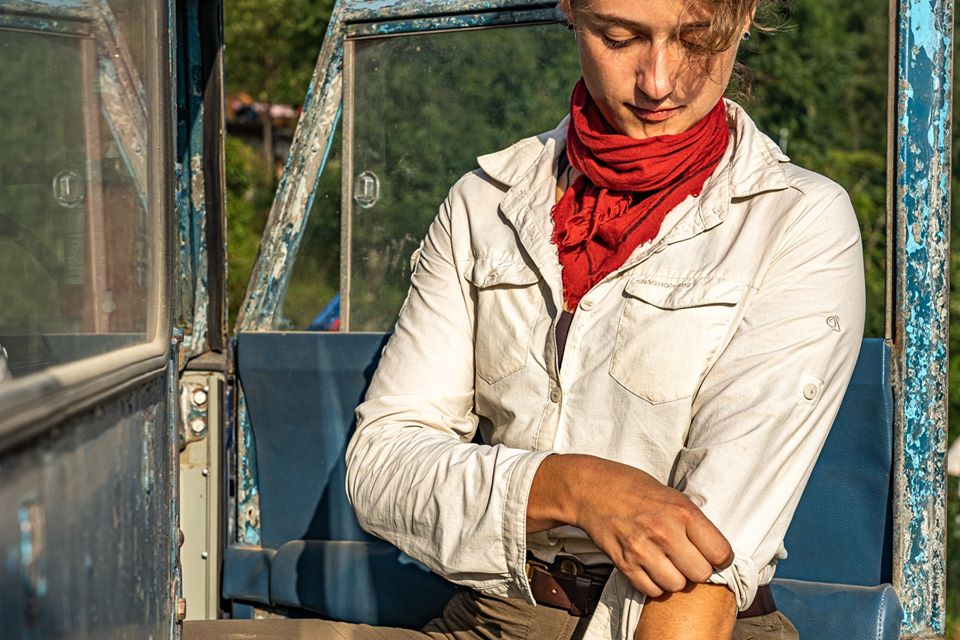 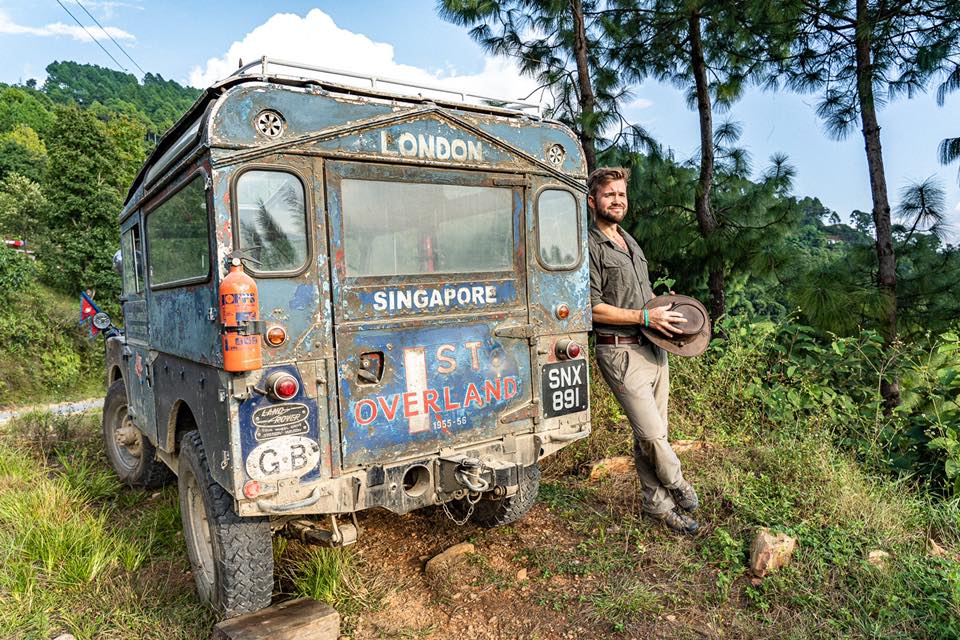 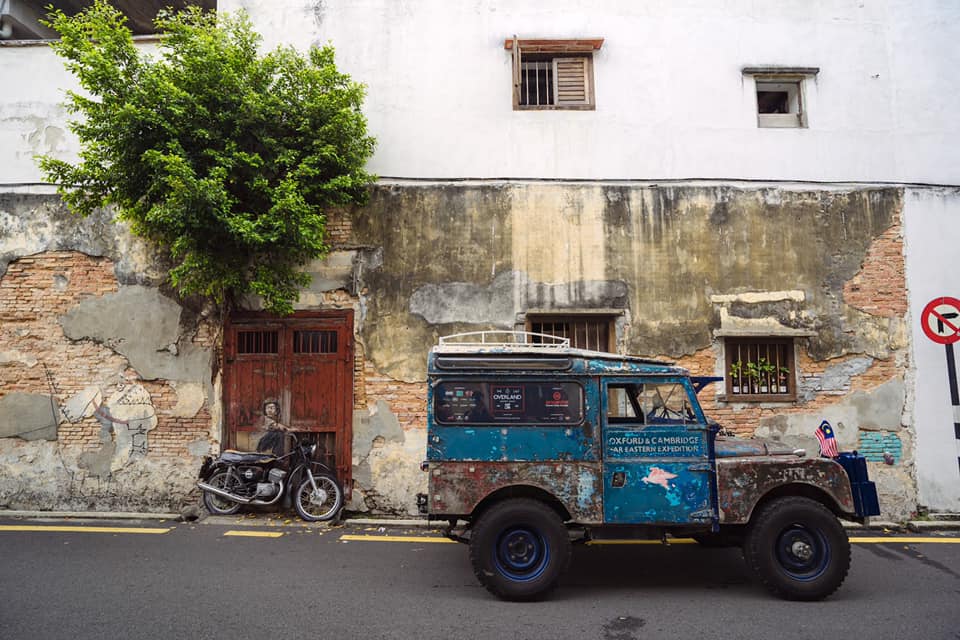 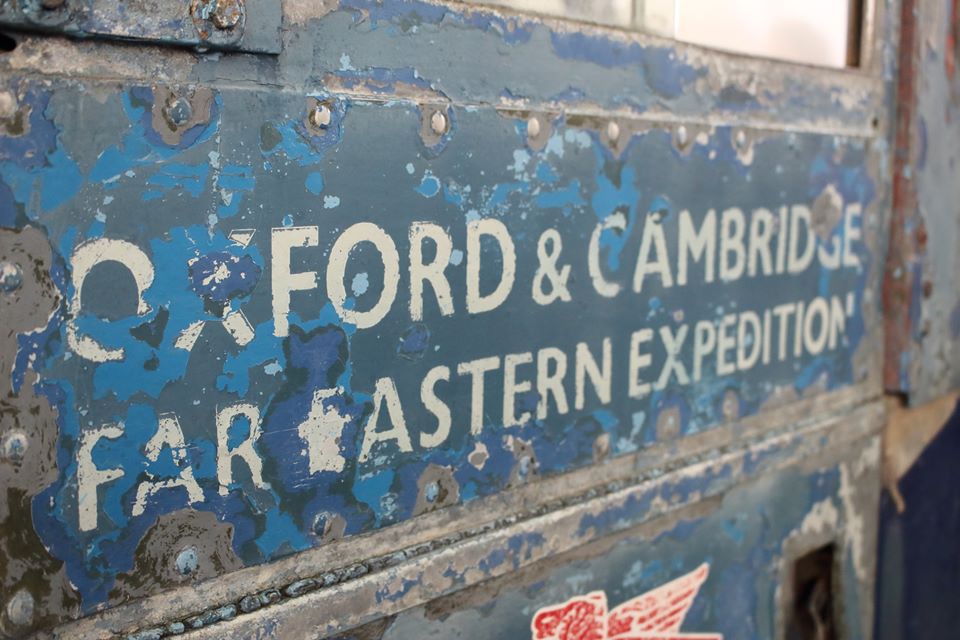 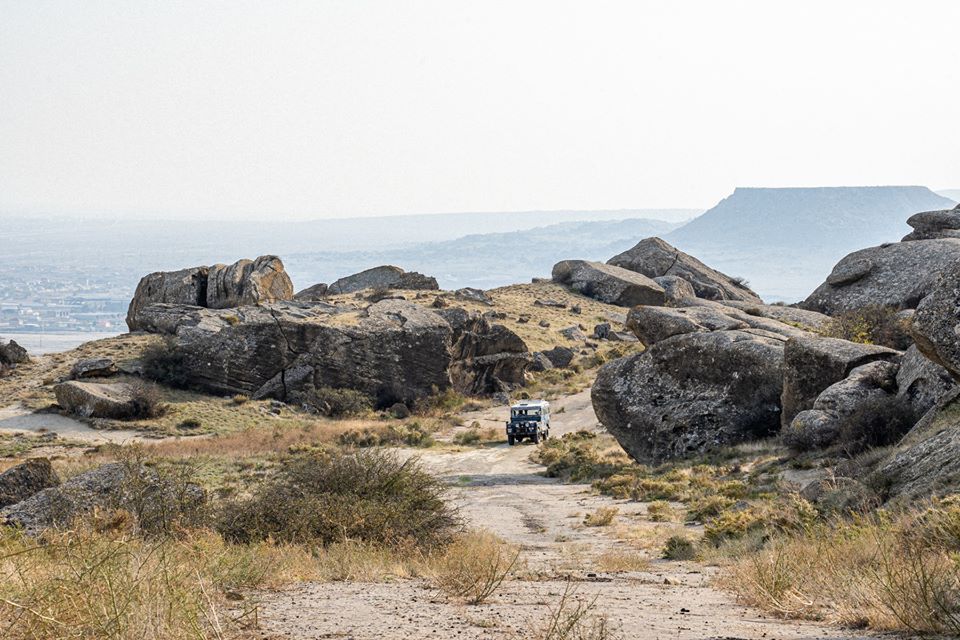