The British Empire Games, an olympiad for the Union Jack 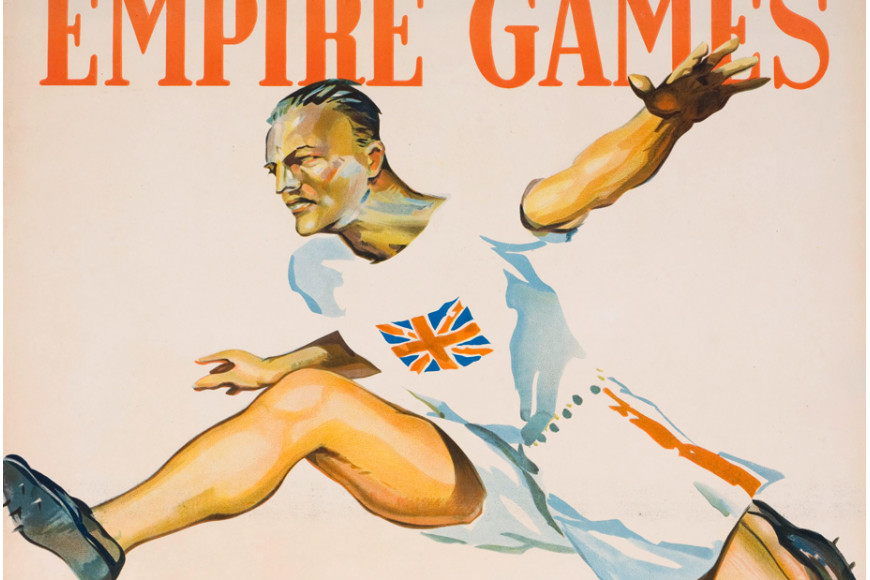 Like the Olympic Games, an event with a planetary and universal vocation for more than a century, the nations born from the former British Empire have had their own competition since the first half of the twentieth century: the Commonwealth Games, the first of which edition took place in Canada in the summer of 1930 and until 1938 under the name at the time of "British Empire Games".

Although the idea of ​​a common demonstration between the British colonies - or ex-colonies - existed since 1891, it is a Canadian sports journalist, Melville Marks "Bobby" Robinson, who is at the origin of the project which will be concretized a few decades later. Sporting director of the Canadian athletics team at the Olympic Games in Amsterdam in 1928, he then imagines the same type of games but placed under the aegis of the British crown. 4 years later it was in his city, Hamilton, Ontario, that the first “Games of the British Empire” were born. 11 nations participate: England, Scotland, Northern Ireland and Wales, South Africa, Australia, Canada and New Zealand but also Bermuda, British Guiana and Newfoundland. Over 400 athletes are involved in various athletics, rowing, boxing, wrestling, swimming, diving and lawn bowling competitions. Meetings that English and Canadians dominate on the podiums. Gold medalist in the 100 and 200 meters at the IX Olympiad 4 years earlier in the Netherlands, the Canadian sprinter Percy Williams distinguished himself by setting a record for the 100 yards he ran in 9.6 seconds during the playoffs. In the final, he injured his thigh at 70 yards but continued until victory. A feat in 9.9 seconds that will cost him the rest of his career. 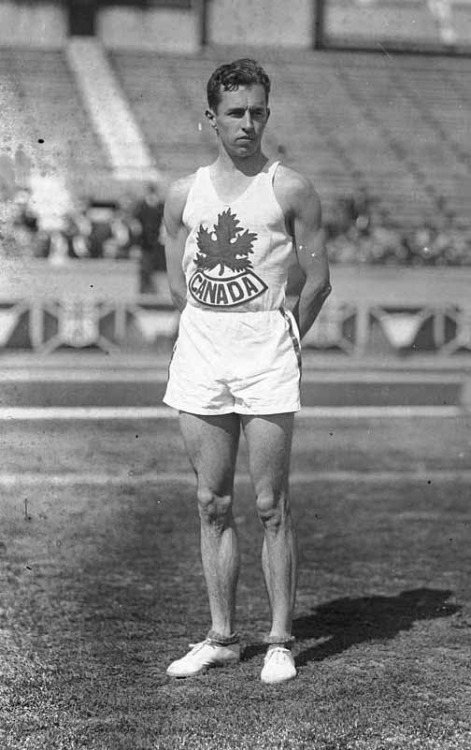 Sprinter Percy Williams, big star and hero of the first edition in Canada in 1930.

4 years later, the English capital is hosting the Games with 6 delegations in addition to the 11 from Hamilton: Hong Kong, India, Jamaica, Southern Rhodesia, Trinidad and Tobago and Ireland as a "Free State of Ireland". Women's athletics made its appearance there for the first time, and as in 1930, England and Canada dominated the medal table. But this will not be the case in Sydney during the next edition where the British Empire Games, also called "Empiad" or "Olympiad for the Empire", are the first major international event in Australia during the year of the 150th anniversary of the capital. In front of 40,000 spectators, the inauguration ceremony opens with the Union Jack at the head of the parade. The sprint and length Australian athlete Decima Norman is the big star with 5 gold medals won in the 100 yards, 220 yards, relay 440 yards, relay 660 yards and long jump events. With 25 gold medals, Australia takes first place in the ranking and remains, to this day, the most titled “CG” nation. 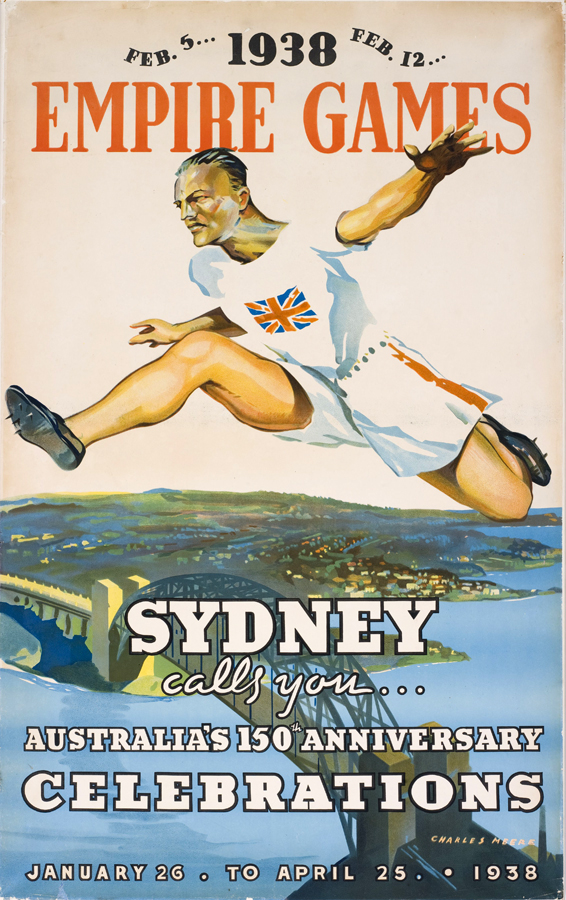 An athlete with Union Jack shirt jumps over the Harbor Bridge on the poster for the 1938 British Empire Games in Sydney.