The unfinished Tournoi of 1972 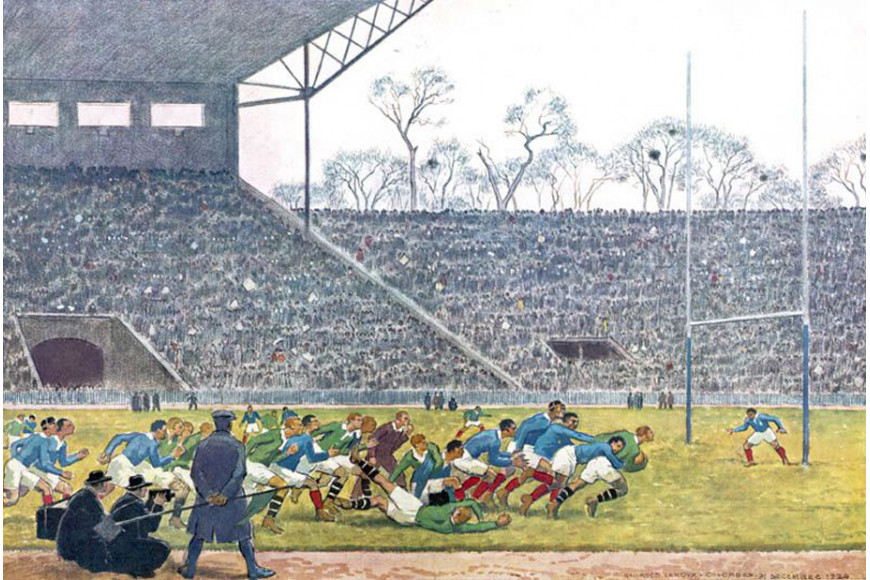 Due to the global coronavirus epidemic, the 2020 6 Nations Rugby Tournament will not have yet given a winner or a Wooden Spoon, the matches of the last day being postponed to a later date still unknown at the beginning of the month May, the day this text is written. For such a precedent, you have to go back a little less than fifty years to see an unfinished edition and the 1972 Tournament, 2 games of which were not played due to the Northern Irish War.

It was then the Five Nations Tournament at the time of the domination of Wales led by its emblematic captain Gareth Edwards, legend of the world rugby still considered by some as the best player in history. In the British Isles, the “Troubles” have been raging since 1968 in Northern Ireland between unionists and loyalists. 1972 was the worst year of the conflict with nearly 500 dead. Sunday 30 January is the tragic day of "Bloody Sunday" during which the British army massacred indiscriminately 14 peaceful protesters for the civil rights of Catholics as well as onlookers in Derry. Bloody Sunday etched in the memories and popular culture by U2 a decade later on the album War.

Started on January 15, when France-Ireland had been held on the second day the day before Bloody Sunday in Colombes, the Tournament saw the English and Irish teams compete in Twickenham in the third match. Despite the immense tension that reigned that day between the 2 nations, this meeting took place and ended in a victory of the XV of the The Shamrocks. But for the last 2 games, and following threats received by several players and supposed to have emanated from the provisional IRA - the Irish Republic Army - the teams of Scotland and Wales refuse to travel to Dublin to play there Ireland which cancels the competition in which the Welsh could aim for a new Grand Slam.

Following these events, France sent in April of the same year a team to Dublin to play a friendly match intended to compensate for the financial damage of the 2 canceled games. A gesture of solidarity that will remain a strong sign of friendship between the French and Irish peoples.