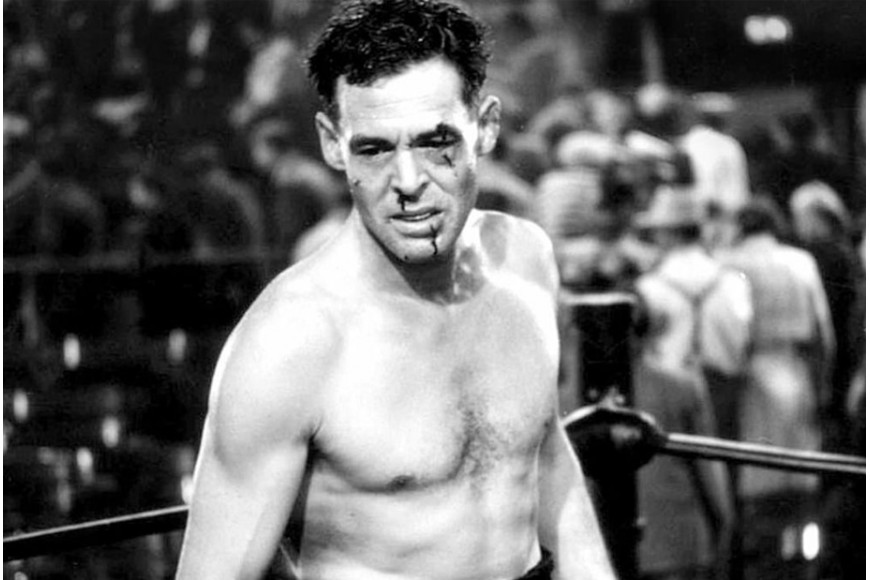 After Knockout Reilly and Day of the Fight, Stanley Kubrick's first short film released in 1951, let's take a look at another boxing film that left its mark on post-war lives in the United States. The Set-Up - "On a gagné ce soir" en version française - is a feature film by Robert Wise with Robert Ryan and Audrey Totter, which was announced at the time as the most dramatic boxing film ever seen and released in theaters, the year of the tragic death of Marcel Cerdan.

Robert Ryan, himself a boxer and whose role certainly most famous will be that of brigadier general of the 82 ° Airborne in The Longest Day a few years later, interprets Bill "Stoker" Thompson a failed boxer of 35 years invited to participate in the Paradise City Arena - a fictitious hall - in a match rigged without his knowledge, against the advice of his wife Julie who fears that it is his last.

Convinced that he will still be defeated, "Tiny" his manager accepts a sum of money from a member of the underworld so that he goes to bed in the ring, without informing his boxer, in his hotel room, tries to convince his partner and motivates himself to make this fight that of the last chance. 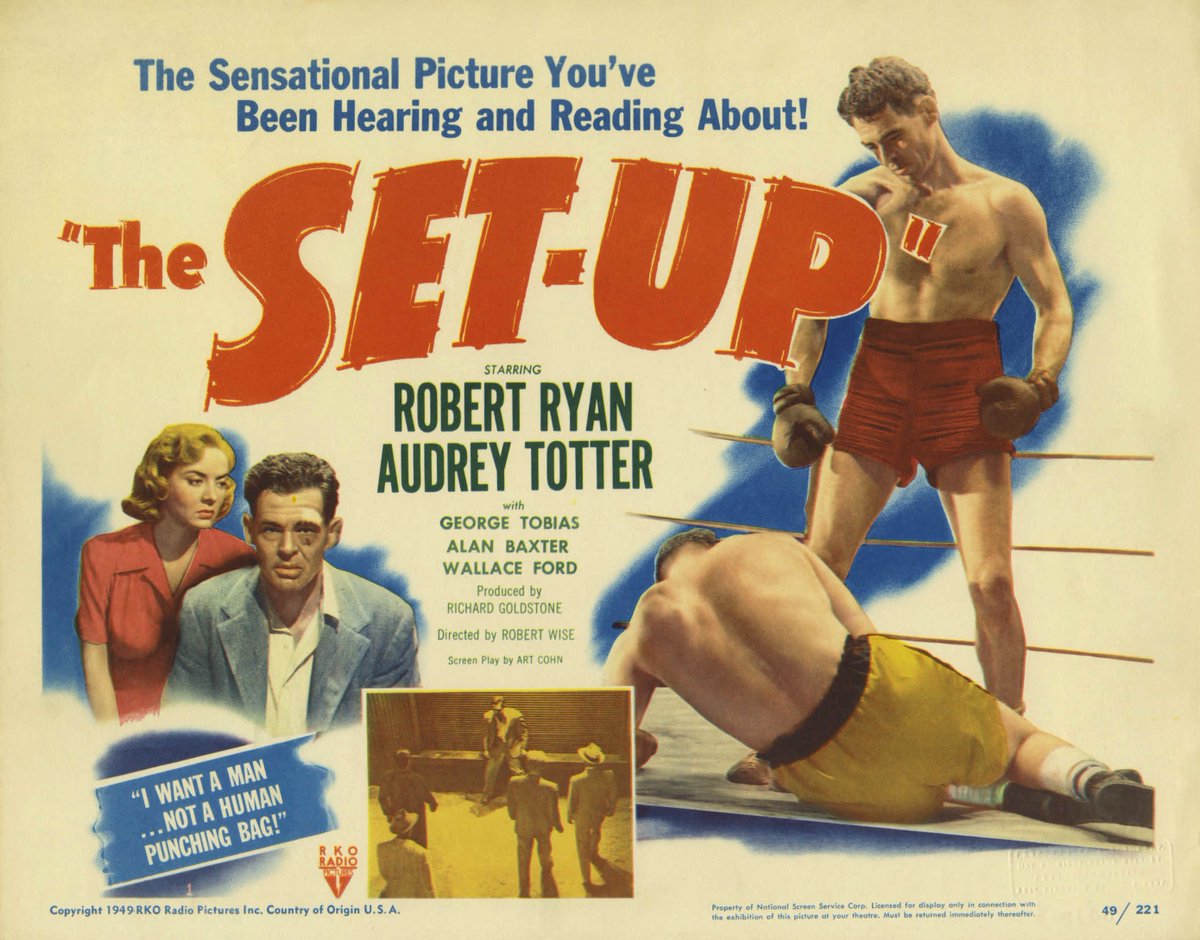 In an unbalanced fight against the young and fake "Tiger Nelson", while he is in great difficulty in the 4th round, Stoker learns the arrangement that was made with the gangster, which galvanizes him. Carried by the crowd, he refuses to be defeated, turns the situation around and ends up winning. A scenario which provokes the anger of the Mafia which takes revenge by setting a trap for the boxer to leave it of the room to beat him. In blood, the hero of the day finds Julie in an alley, whose closing words are "We both won tonight".

Considered almost unanimously as a small black and white cinema by film buffs and specialist in the sub-genre - or genre in its own right - that is the fim of boxing, We won tonight is signed in 1949 by the director Robert Wise , who will weigh 15 oscars at the end of his career, including 10 for West Side Story, a magician of montage and light, among others. Despite its age, the film literally immerses the viewer in action and strikes them with emotions through a licked and energetic narration. An aesthetic drama about the reality of spectacle sport.