Since Andre Agassi's victory in 1999, which added that year the Grand Slam tournament which was missing from his record as a world tennis legend, there has not been an American winner to this day at Roland Garros. Sixty years earlier, in June 1939, a year after the premiere of a subject by Uncle Sam in Paris with the coronation of the great Donald Budge, the men's singles final pitted two US players: Robert "Bobby" Riggs and William McNeill, known as "Don". 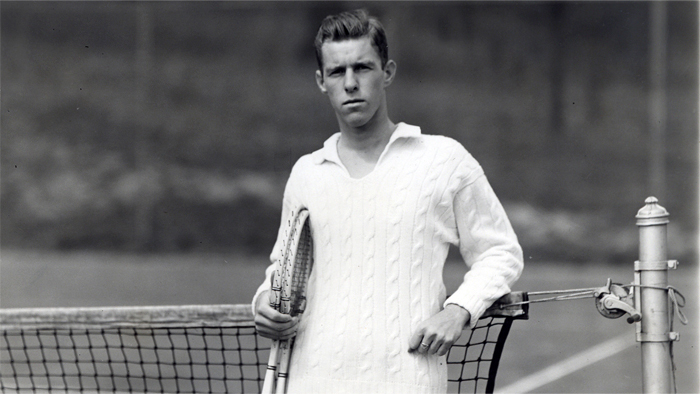 Outsider, Don the tall blond native of Chickasha in Oklahoma who was not even classified in the top ten players of his country, had never before taken part in a major tournament. He was even at 22 still a student at Kenyon College in Ohio. Against all expectations therefore, the young McNeill withstands the pressure and goes through five sets to overcome the French Bernard Destremau in the third round, then eliminates the number 2 of the table, the Yugoslav Franjo Punčec, before taking out his compatriot Elwood Cooke in four sets hung to climb to the final. 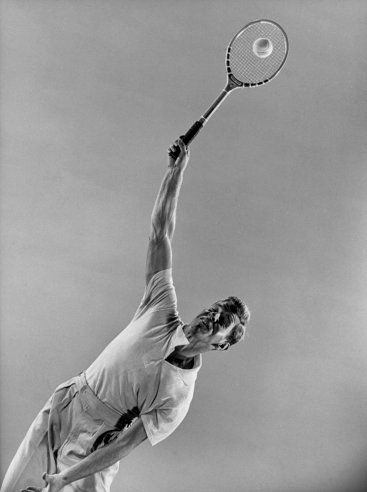 And on Saturday, June 17, 1939, he stood alongside Riggs in a white shirt and cable-knit sweater on the center court of the Roland Garros stadium for the the presentation of the final duel of the forty-fourth French Open. Shortly after, he threw his racquet for joy and won on Parisian clay in three sets against the number one seed and future winner of Wimbledon and the US Open, 7/5. 6/0 6/3. Don McNeill had an attacking game and didn't hesitate to go up on the fly. A lieutenant in the American Navy, he perfectly embodied the elegance and class of these American sportsmen of the interwar period ... and the John Woodbridge style.