Why Uruguay team has 4 stars on his jersey ? 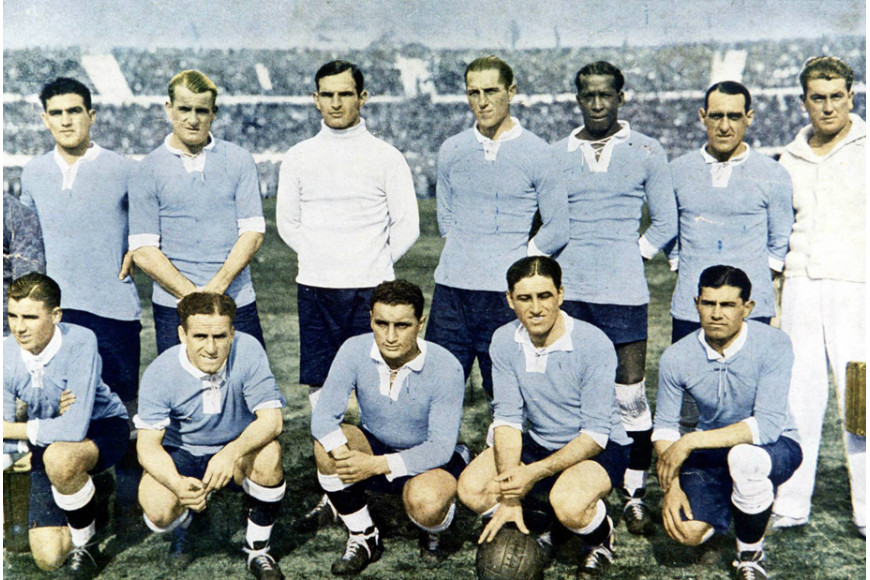 "We have the second star! The French have been singing since July 15 and the triumph of the Blues in Russia, which won their second title of world football champion after the historic rite of 1998, a victory that allows them, according to FIFA rules, to embroider a new star in above the cock on the shirt. So if Brazil sports its 6 trophies, Italy and Germany 4, England and Spain 1, why Uruguay comes with its blue shirt 4 stars while the Celeste won only 2 times the World Cup, namely the first home edition in 1930 and in 1950 in Brazil, with the famous Maracanazo?

The explanation is simple, the Uruguayans consider that the titles obtained at the end of the Olympic tournaments at the Games of 1924 and 1928 are worth a title of world champion while the World Cup was not born at the time. In Paris in 1924, the Olympic tournament competed with 22 selections - more than the 13 nations of the first World Cup in 1930. Uruguay won the gold medal after having dominated the event before beating Switzerland in the final at Colombes 3 goals to 0. 4 years later in Amsterdam, the Celeste won a new title by defeating its best enemy and neighbor South American, Argentina, after a final replayed after a draw at the end of the first meeting. A football tournament which was then played to 17 teams from 3 continents.

Because of the importance of these competitions at the time, compared to the level of the emerging World Cup, Uruguay gives itself the right to display 2 additional stars, however darker in color than the 2 "official" with golden reflections. 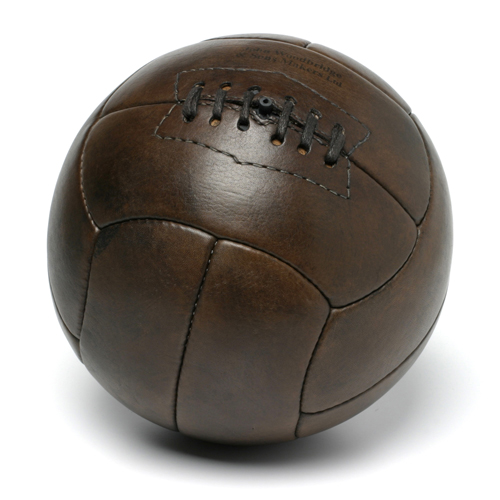 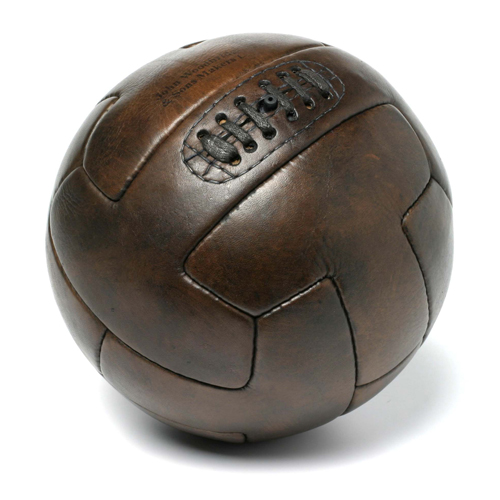