Didi, the prince in the shadow of the king 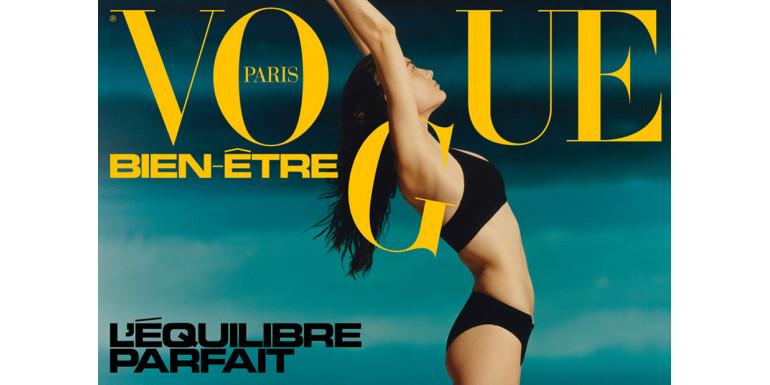 When we evoke the legends of the Seleção of the twentieth century, we obviously think of Pelé, Garrincha or Zico. Considered the forerunner of the “folha seca”, this spectacular effect that drops the ball like a dead leaf, the 1958 and 1962 world champion attacking midfielder Didi is nevertheless one of the greatest players in the history of the game. Brazilian football, and just football.

The nightmare of the Maracanazo still present in everyone's mind, it is in Europe that the Auriverde are experiencing their rebirth, in two stages. In Switzerland to begin with, during the 1954 World Cup where - having now definitively abandoned the white jersey - they qualified for the quarter-finals. Swept by the Hungarian "Golden Eleven" in a brutal match later dubbed "the Battle of Bern", this team shows above all pride and determination to restore its image. At the helm, Didi is establishing himself as a future leader in reconstruction. Four years later, in Sweden, the sixth edition of the World Cup saw the emergence of a new generation including a certain Pelé, a 17-year-old teenager who bursts the screen and impresses the entire football planet. In the team are the virtuoso Garrincha, the striker Vavá, Mario Zagallo the future coach and Gilmar in the cages. In the middle, the leader of Botafogo, former player of Fluminense where he remained 7 seasons, Valdir Pereira, nicknamed the "Prince of Ethiopia" by the Brazilian writer Nelson Rodrigues, fan among the fans of the "Flu". Fast, elegant, endowed with a great intelligence of play, author of passes to the millimeter and also very good shooter of set pieces, he forms with his teammate in the middle Zito a demonic duo according to the words of Just Fontaine. With the Jules Rimet Cup in hand, he was even named the best player in the competition. In 1962 in Chile, Didi added a second world trophy to his list, being the only player with Gilmar, Nilton Santos and Zagallo to have played all the matches of these two victorious campaigns. He then retired internationally, at the height of his art. 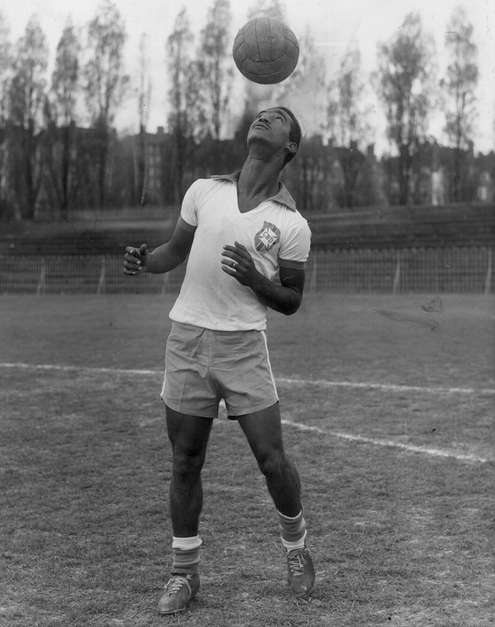 In a preliminary second leg at the Swedish World Cup, at the Maracanã against Peru on April 21, 1957, the Brazilians won 1-0 and narrowly qualified after a draw in Lima. The winning goal is signed Didi in the eleventh minute, on a free kick that will go down in history. That day, he popularized the “dead leaf” strike, the “fohla seca” which gave the ball such an effect that it first rose and then dropped sharply and surprised the entire opposing defense. A technique that will remain a Brazilian specialty later with Garrincha and Ronaldinho among others who will make their art.

In the shadow of the king

The year following his first World Cup success, he crossed the Atlantic to join Ferenc Puskás, Raymond Kopa, Alfredo Di Stéfano and the Real Madrid “dream team” which dominated European football in the 1950s. a title of European champion of the champion clubs at the end of this 1960 season, the fifth in a row for the club merengue, this promising transfer had ended in failure and the Carioca had returned to the country after a season to find the "Lone Star", the black and white of Botafogo. When Didi passed away in 2001, it was a big name in football history who passed away. Of these glorious years for Brazilian football, the general public especially retains Pelé - who admired him. Without obtaining the recognition he deserved outside of specialists, the prince will ultimately always have lived in the shadow of the king.