You play bootball, we play football ! 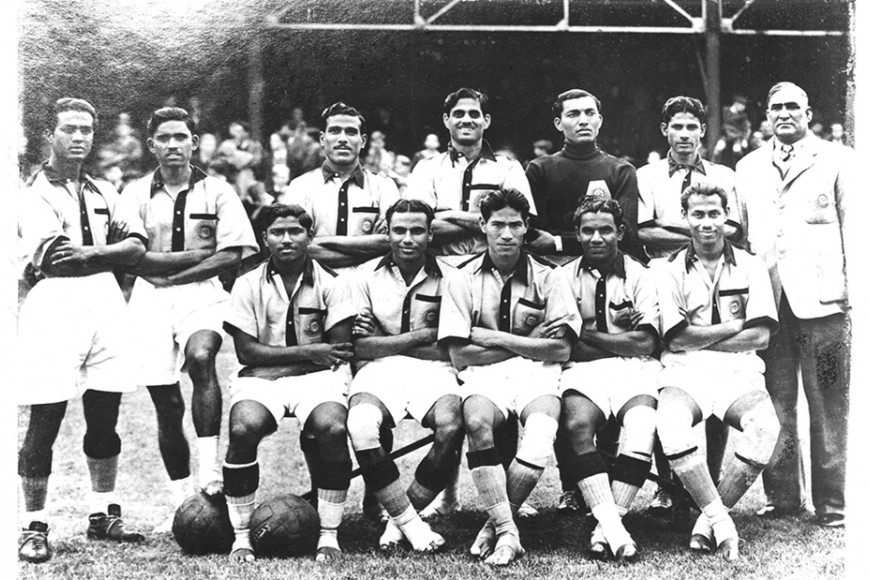 "Well, you see, we play football in India , whereas you play bootball!" This statement, which was made to the press by the captain of the Indian football team, marked the London Olympics of 1948. It followed India's match against France on July 31, 1948, and a majority of Indian players played in socks. An encounter that could have changed the destiny of football in the subcontinent if 2 penaltys had not been missed that day. 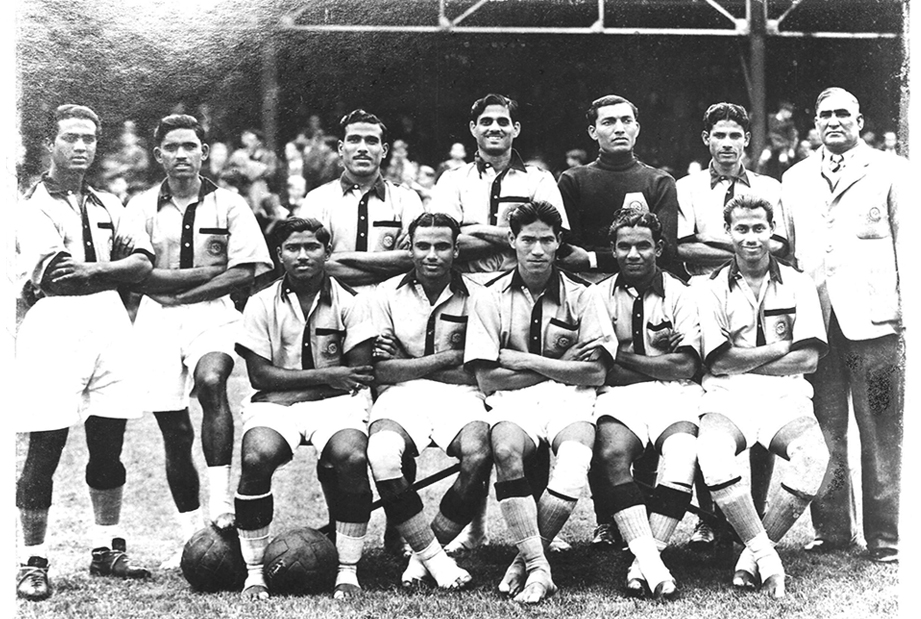 India sends its football team to participate for the first time in the Olympic Games during this fourteenth Olympiad, organized on the soil of the British crown, which has been independent for less than a year. In order to face the French in the round of 16 for their first match of the finals, if the AIFF (the Indian Football Federation) has planned to provide crampons shoes in case of wet ground, the players of the sub- continent prefer to practice barefoot by custom because of the climate in India. And conditions are perfectly dry that day when they enter the lawn of Cricklefield Stadium, the stadium of Ilford FC located east of the capital. It is with amazement that the 17000 spectators discover that 8 of the 11 players in white shirts and shorts led by Talimeren Ao, the future surgeon doctor, do not wear shoes but thick socks and protective bandages. The match, hooked, is narrowly won by the Blues with a goal in the last minute of play recorded by René Persillon, the Girondins de Bordeaux midfielder, after an opening of the score of René Courbin in the thirtieth, an equalizer of Sarangapani Raman, "barefoot", and especially 2 missed penaltys during the game!

"Well, you see, we play football in India, whereas you play bootball!"

The next day, the London newspapers make their Ao event and punchline in a post-match press conference, praising the courage of the Indian players who came close to the feat and who have It does not appeal to public opinion - which would have liked to see the best French hereditary enemy fall against the old colony - that King George VI himself receives them at Buckingham Palace. They are then invited to a European tour where in the Netherlands they fail nothing against Sparta Rotterdam but manage to beat Ajax Amsterdam, which is not at the time the best European club but where evolves a certain Rinus Michels , father of "total football" and future coach of Ajax and FC Barcelona. Back home, Ilford's heroes are warmly welcomed but the memory of the two failed penalties and the missed opportunity of a quarter-final against the former colonizer has long been a big frustration for fans of Indian football. 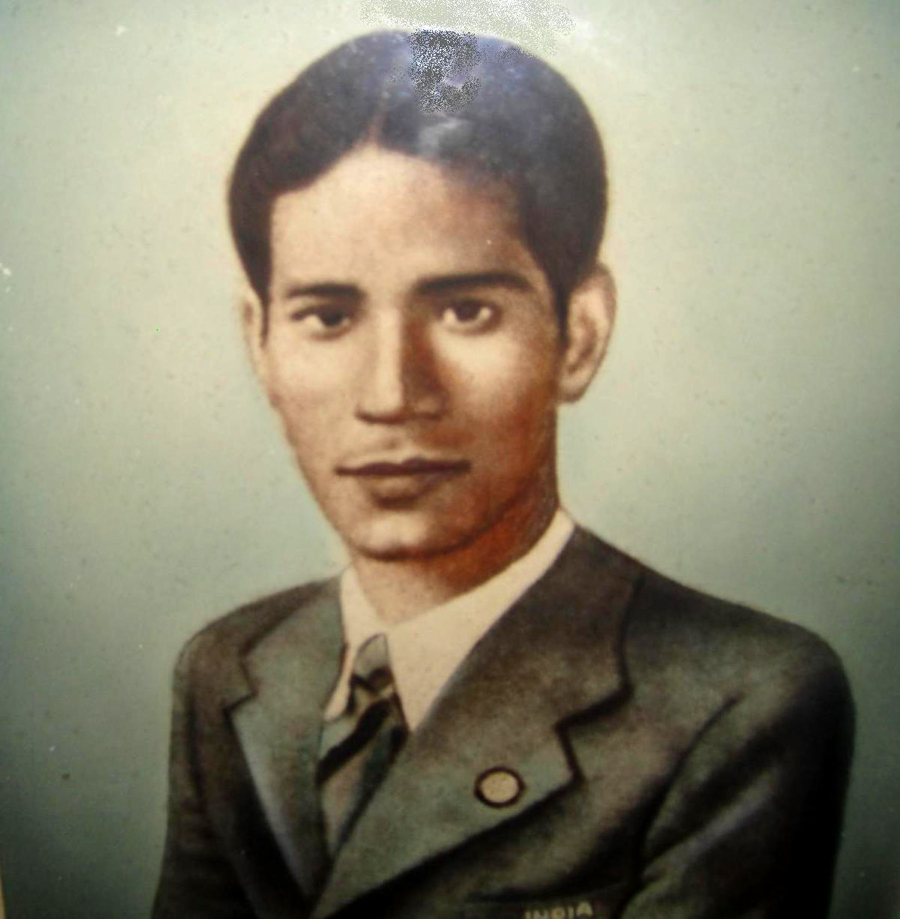 The legendary original captain Nagas Talimeren Ao will later become a surgeon and one of the most famous figures of Indian football.