Tournoi 1920 : when France won away for the first time 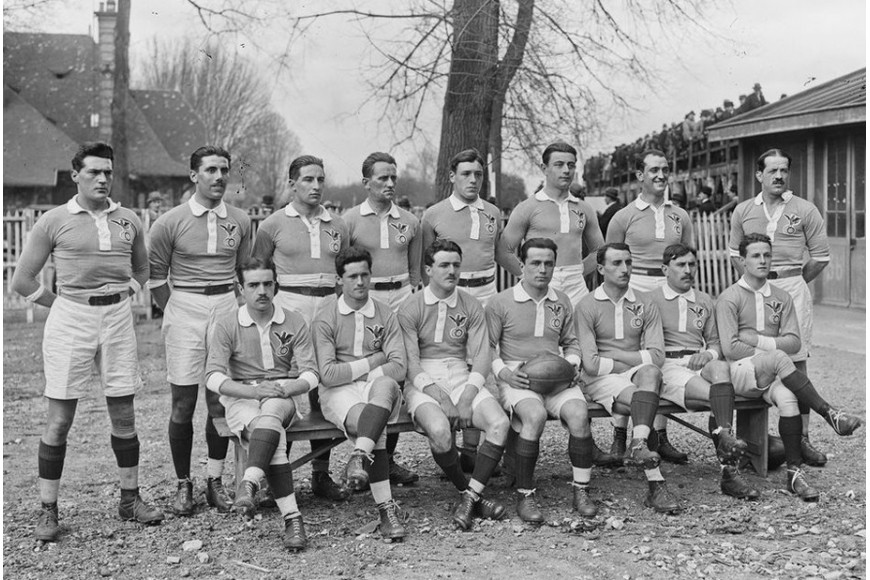 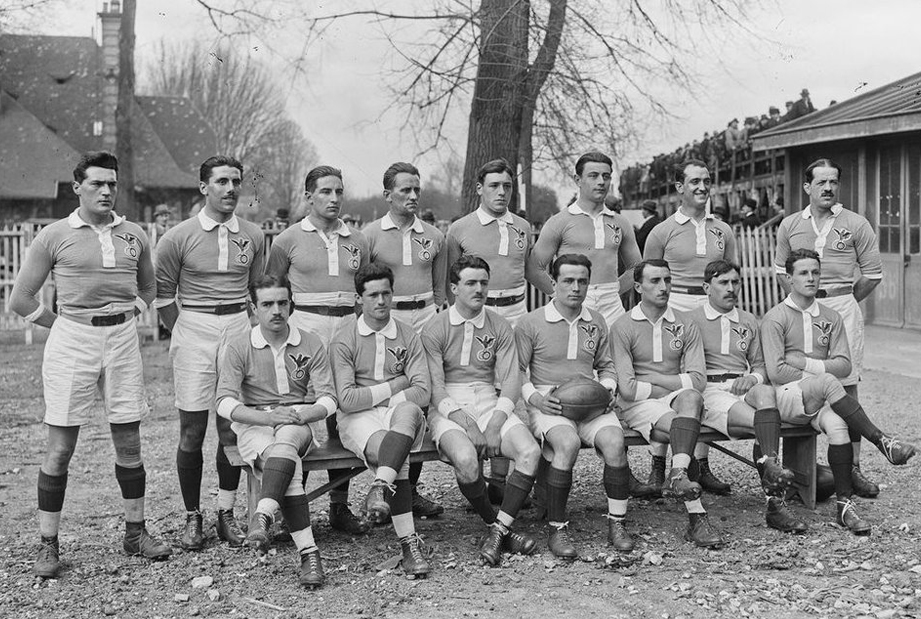 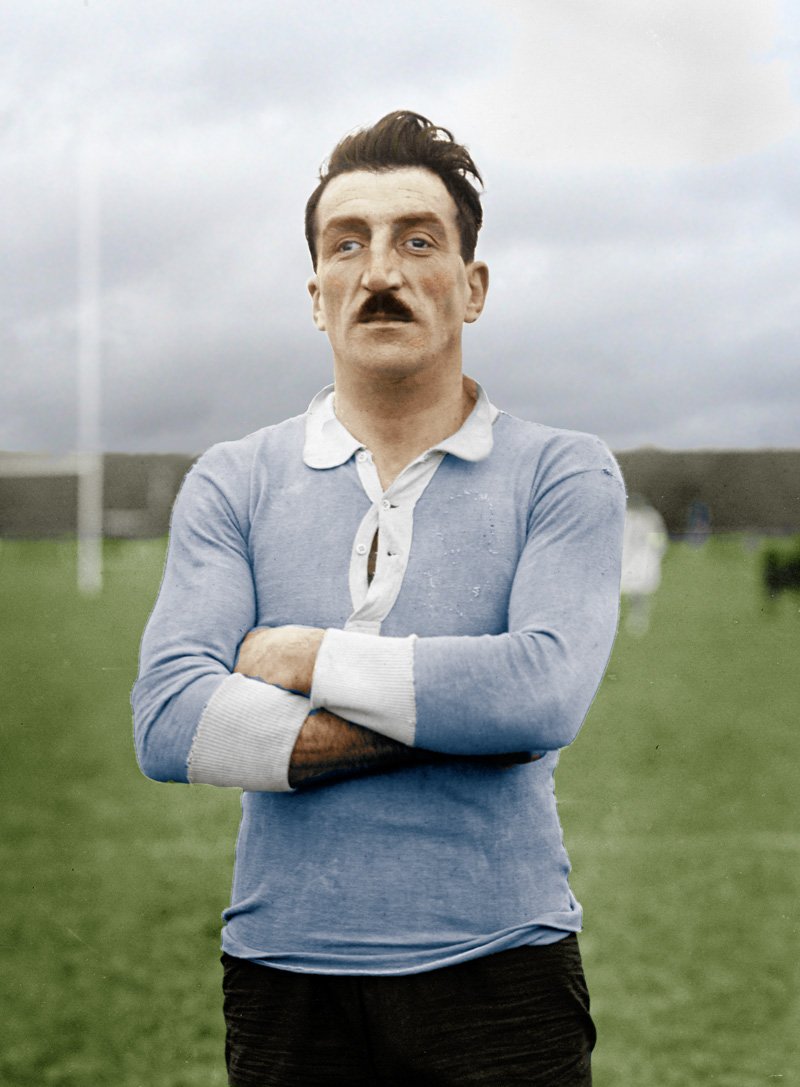