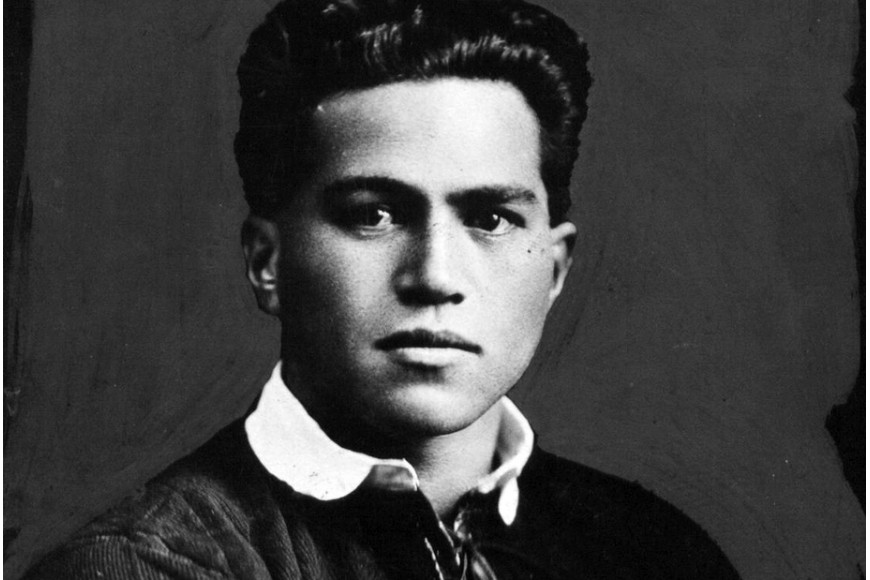 Obviously, the first big star in the history of world rugby could not be other than New Zealand. Member of the famous team of “Invincibles” All Blacks who toured Europe and America without losing a match in 1924 and 1925, George Nepia is in the 1920s what Jonah Lomu is in the 1990s, a phenomenon that shone over his time.

Star of the Invincibles

He was born in Wairoa, April 25, 1906 on the North Island in the Hawke's Bay region and studied at the Maori Agricultural College and then became a farmer. He plays rugby - like a religion in the land of the long white cloud - and learns from a teacher a kick technique from American football that will be decisive for the rest of his career. Selected in 1922 as wingman in the provincial team of Hawke's Bay, one of the best in New Zealand, it was during a match between North and South Maori in 1924 that he was replaced in the rear during which he shows such virtuosity that he is then invited to participate in the All Blacks jersey in the second European tour in history, when he was only 19 years old. During this tour in Great Britain, France and North America, Nepia shines and becomes an international star. He is the only one of all the players to participate in 32 games for as many victories and scored a total of 77 points. 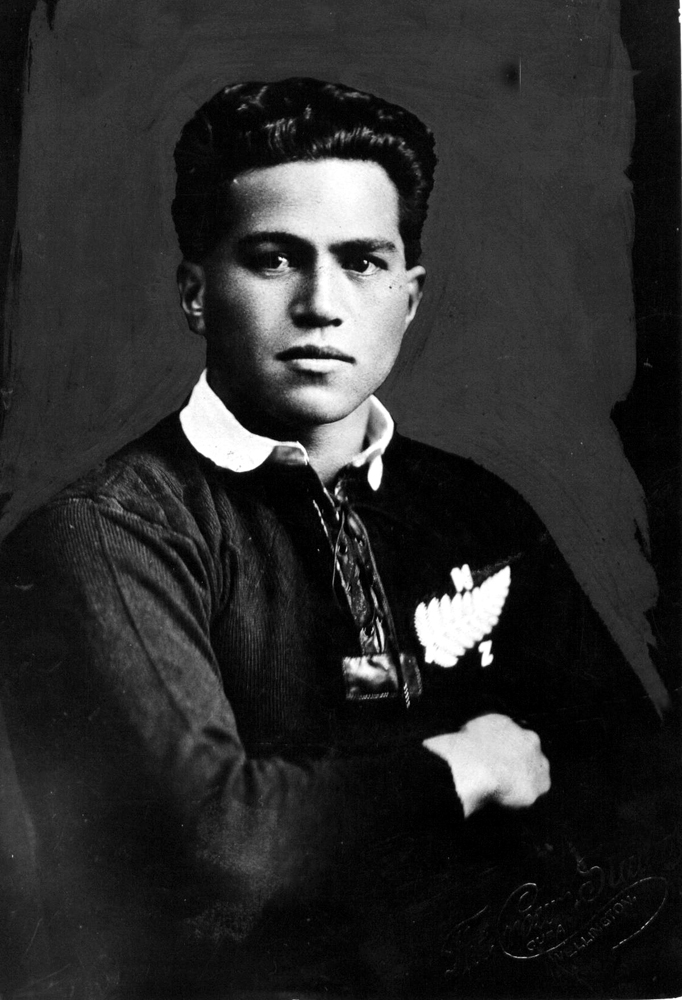 A player of instinct

If Nepia was considered at the time as an extraordinary player, an attraction is that his fiery and unpredictable style mismatched the rigor that reigned at the time in the black jersey. Some of his teammates in key positions then consider him to be an unintelligent player, and are destabilized by his spontaneous attitude, like the half-opening Mark Nicholls who shouts at him on the pitch “Think! Think! To order him to play with his head. But it is with her guts and her spirit that Nepia expresses herself best. The spirit of the Polynesian warrior who prefers to let his body and his nature express itself to dance in the defenses rather than to calculate and participate in a game of chess. He will answer them: "I don't think. I just play".

As a symbol, George Nepia and the Invincibles embody the perfect alchemy between raw Maori talent and Anglo-Saxon strategic science that will make the success and glory of the All Blacks throughout their history. One day he will declare that he has learned to read the game, the art of pretending and racing in contact with farm animals. But his trademark, in addition to his attacking qualities, is a great kick, long, precise and screwed. The secret boot that his teacher from the Maori Agricultural College, a former American football player, had taught him, which consists in striking the ball by making it spin like a torpedo. In other words the kick kicked. 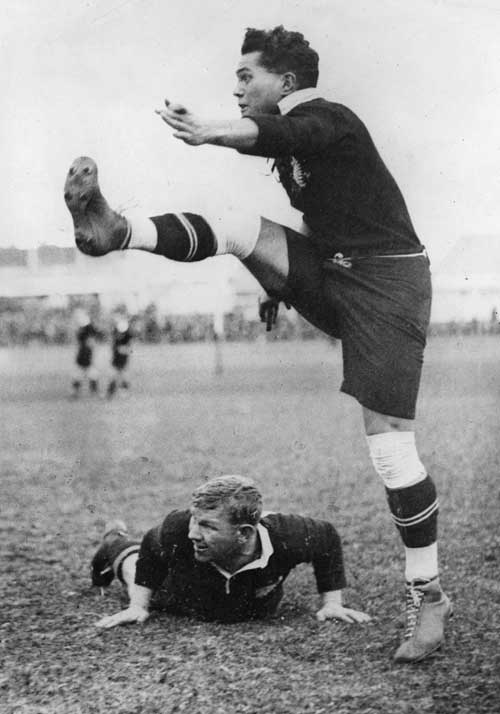 George Nepia died in the 1980s not far from his birthplace. He leaves the memory of a humble man, always remained the same despite the celebrity, of one of the greatest backs of all time and of a Maori hero.