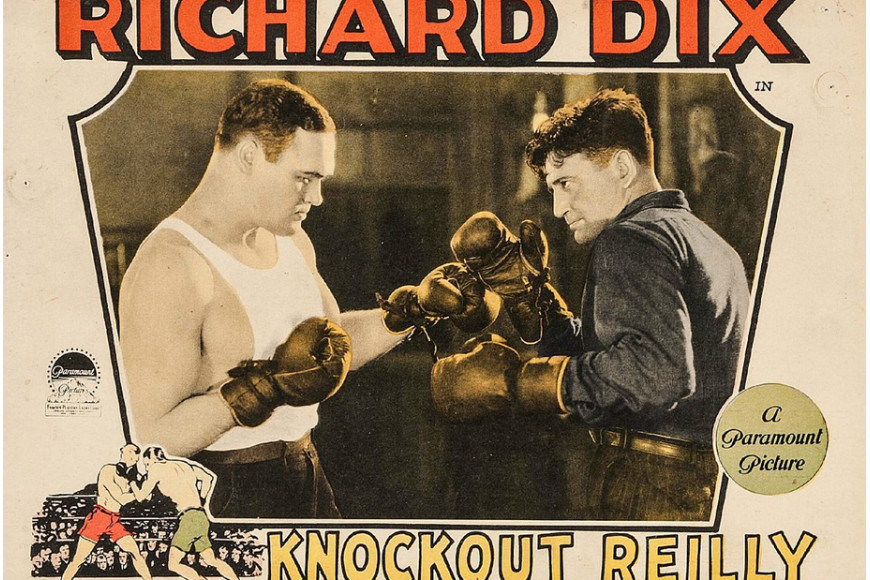 If there is a sport made for the big screen, it's well boxing. In just over a hundred years, almost from the beginning of the cinema history, the noble art inspired so many productions, some of which became cult, that it gave birth to its own category: the boxing film. The first of its kind, the oldest and most significant, is Knockout Reilly by Malcolm St. Clair, 46th in the US box office in 1927.

Based on an original story by Albert Payson Terhune, this silent film shot in full "Roaring Twenties", which is part of the beginning of the golden age of the Hollywood film industry is produced by the young Paramount and puts starring Richard Dix, a successful actor of the time who embodies the hero of the inter-war period, as Dundee "Knockout" Reilly. A classic drama, which honors bravery and romance, and illustrates the domination of the Irish-American community in the boxing world of the 1920s in the United States, some Italians not hesitating at the time to change your surname to a career, like Bobby Gleason, founder of the Gleason's in New York.

After defending Mary Malone in a nightclub by knocking out the famous boxer "Killer" Agerra, Dundee Reilly, a New Jersey-based Irish metalworker, is recruited by Mary's brother Pat, a former boxer became promoter. But accused of a crime he didn't commit, Reilly spent a year in jail before having the opportunity to fight against Agerra and become "Knockout" Reilly. In the ring, while he is groggy and about to lose, the hero learn from the mouth of Mary, fallen in love with him since the episode of the night club, he ended up imprisoned because of his opponent who fomented his accusation. He then regain his strength and his spirit to finally defeat the "villain" and triumph. 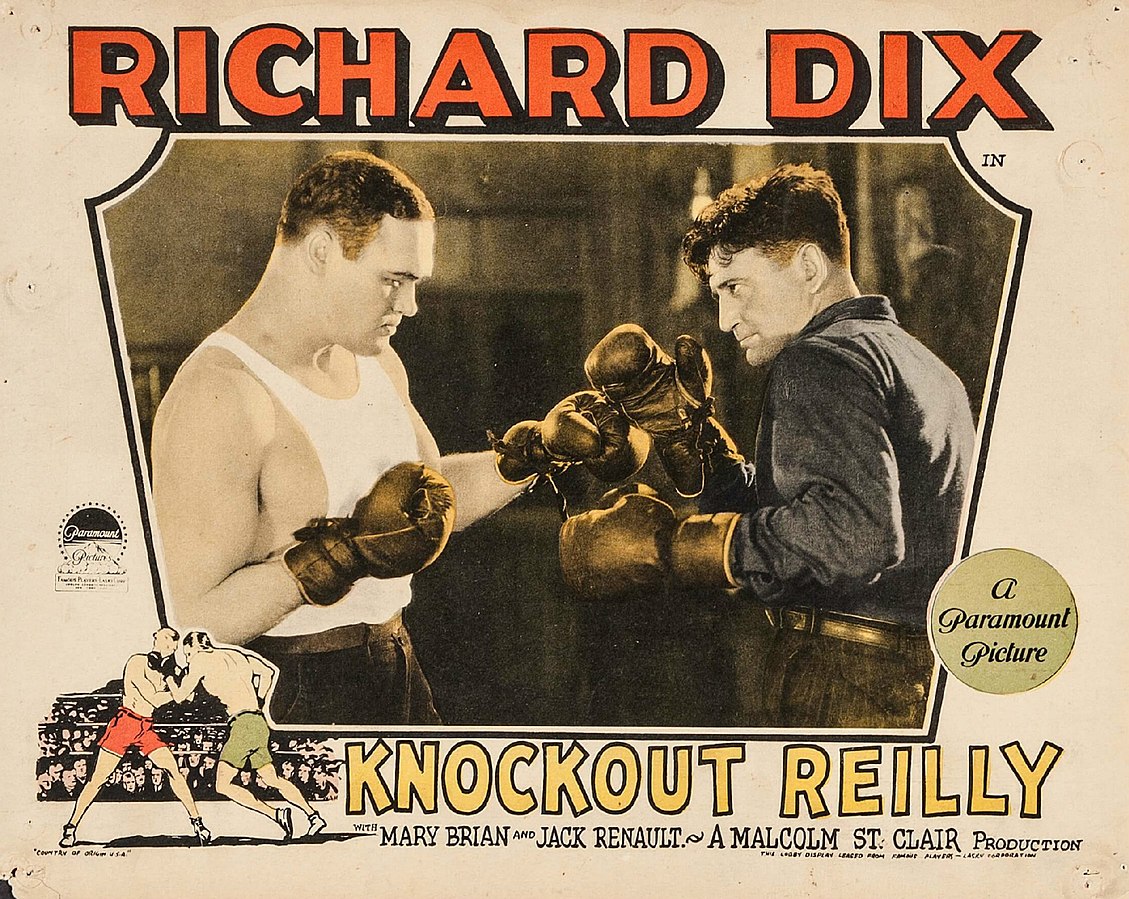