Dave Gallaher, soul of the All Blacks 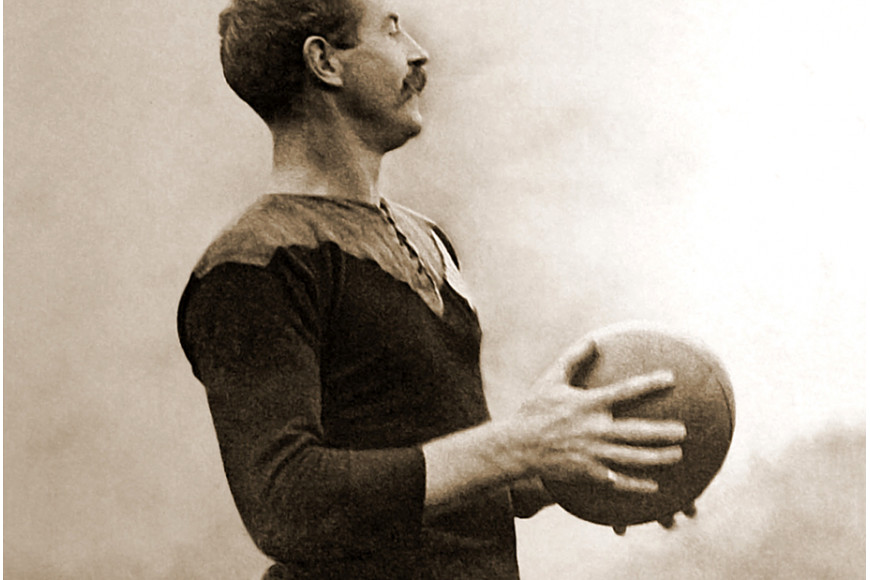 He is the first captain of the "Original All Blacks" of the historic 1905 European tour, Dave Gallaher is also a war hero who fell on the battlefield of the First World War as the teams of France and New Zealand honor on the occasion of their meeting.

The tribute paid by former All Blacks players during the First World War is heavy. Members of ANZAC - the Australian and New Zealand Army Corps - close to 130000 New Zealanders engaged, thirteen former wearers of the black fern jersey lost their lives during the fighting of 14-18, 10% selected players since the beginning of the century! Of Irish origin, David "Dave" Gallaher is probably the most emblematic of them. In 1903, the Auckland player participated in the first test match in his country's history against Australia, a match that the Blacks - who were not yet - won. But above all he is the captain of the Orignals who make the historic tour in Europe and North America in 1905 and 1906, from which will be born the legend and the nickname "All Blacks". A tour marked by 4 wins against Scotland, Ireland, England and the XV of France - who participated in his first official match - after a short defeat in Wales at the end of the fourth meeting . Organizer of the game, Dave occupies an innovative and central role of liaison between the front and back, the position of "forward fielder" or "winger" ancestor of the third line center and current No. 8. On October 4, 1917, during the Third Battle of Ypres led by the British Army, Gallaher left with his division to attack the small Flemish village of Gravenstafel. The attack is victorious, but from the hell of the trenches the sergeant-major will not come back, as nearly seventy thousand men at the end of one of the most terrible battles in which the soldiers of the Crown participated during of the Great War. 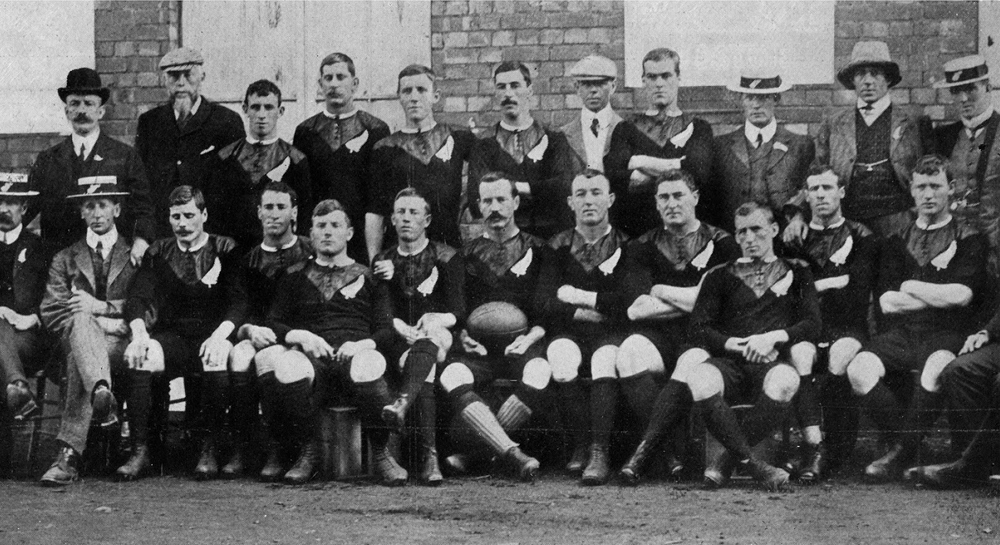 Rugby ball in the hands, Dave Gallaher in the center of the Originals 1905 team.

In tribute and memory, the trophy that rewards the best rugby team in the province of Auckland each year has been named Gallaher Shield, and since 2000 the Dave Gallaher Trophy has been awarded to the winner of the first game of the year. played between the France team and the All Blacks. The former captain rests at the Poperinge Military Cemetery in Belgium, he is with the haka and the Maori soul spirit that flies above the most successful rugby team in history. 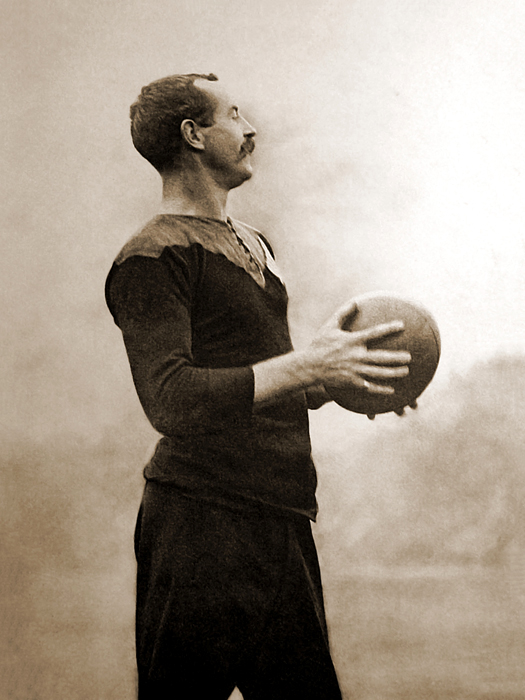