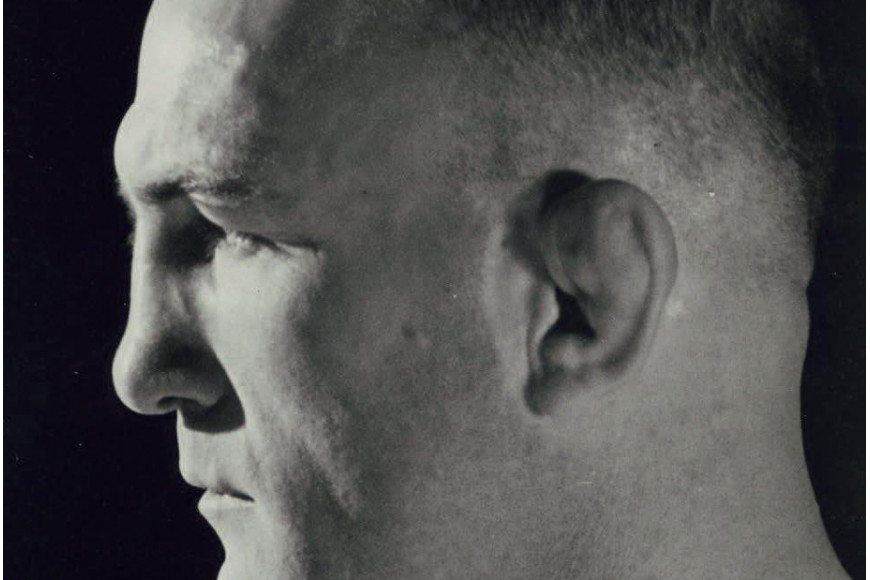 He is not often quoted because he remained much less famous and in the media than Marcel Cerdan, the "Moroccan Bombardier" lover of Edith Piaf, yet another Marcel was nevertheless a great French boxing champion of world-wide scope. In the 1930s, Marcel Thil conquered the title of world middleweight champion to keep it for 5 years. A legendary interwar boxer registered with the International Boxing Hall of Fame.

Originally from Saint-Dizier in Champagne, Marcel Thil grew up the hard way in the industrial landscapes of the eastern steel industry and left school prematurely to do various odd jobs before discovering boxing in contact with soldiers of Uncle Sam during the First War World. He was not twenty when he then started to train in a club in Reims and participated in his first fight in the early 1920s. Then he joined the national navy in Cherbourg and met on the occasion of the championships of France of the Navy in Lorient in 1923 Jean Gabin who carries out his military service there with the riflemen. The two men will become friends and Gabin a great lover of boxing. Laudatory about him, the French actor will declare in 1932 in Match L'Intran:

I hardly see that one, Marcel Thil, to recall the type of pre-war champions. I don't think you ever find men like those who boxed then. 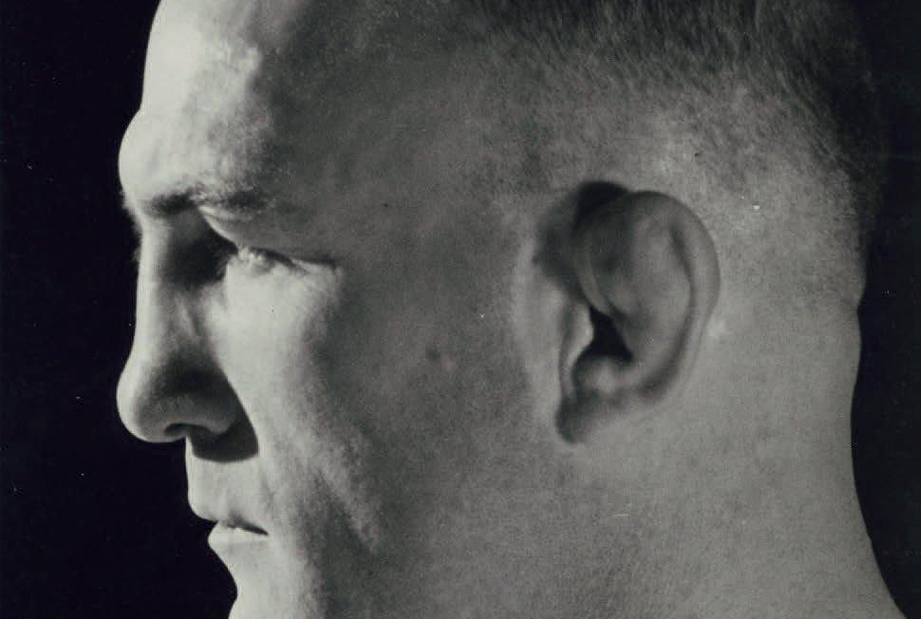 Crushed nose, swollen arches, the typical profile of the boxer.

Small size of 1m73, bald blond with blue eyes and a crushed nose which testifies to the blows taken during nearly 20 years of career, Thil has the stocky physique of the blacksmith, the temperament of calm which hides a tiger ready to pounce, and the thick battleship of the warship ready to face the storm. His beginnings with professionals were painstaking, with several defeats which did not discourage him before a click in 1928. European champion, he fought for the world middleweight title in Paris against the American William "Gorilla" Jones, at the Parc des Princes on June 11, 1932 and seized it so as not to let it go for more than 5 years. At the time, as Gabin will say one day, Paris was the international capital of boxing and the best in the pugilistic world happened there. Neither star boxers of the time like the Cuban Kid Tunero, the Québécois Lou Brouillard, the British Len Harvey or the American Vince Dundee will not succeed in defeating Marcel Thil before Fred Apostolli takes it from his crown on September 23, 1937 in New York. A defeat which ends an exceptional career which counts 113 victories including 54 by KO for 148 fights, 13 draws and 22 defeats. Meanwhile, the boxer with the iron fists will also have been European heavyweight champion between 1934 and 1935 by defeating the fearsome Jock McAvoy. After retiring as a coach, like Jack Johnson, he perished in a car accident in Cannes in 1968.