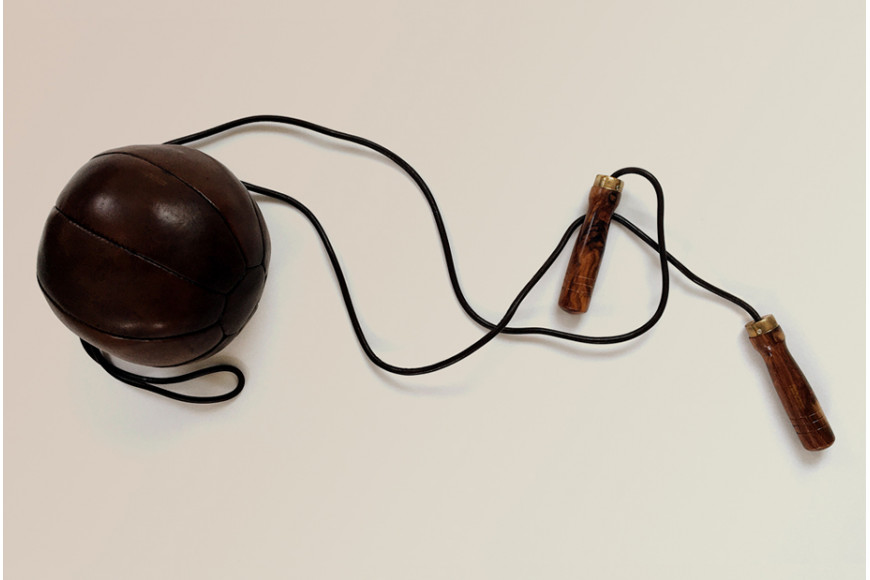 During the unprecedented and historic period of confinement that we have just lived, sport has, as we have seen, played an essential role for physical and psychological balance. A popular tool that has become essential in gyms, such as medicine ball, the jump rope is an accessory that has its sources in time immemorial, and whose traces go back at least as far as the beginnings of written history.

In Antiquity, the Egyptians and the Chinese would have jumped on both sides of hemp braided ropes. Pieces of Greek crafts also depict children jumping rope at the beginning of Western civilization. Then paintings attest to children's games similar with skipping rope in Europe in medieval times. Having become popular in the Netherlands, it was later the Dutch colonists in the seventeenth century who exported the practice to America, where the name “Double Dutch” was born to designate the derivative two-string sport which became popular especially in New York in the Bronx. 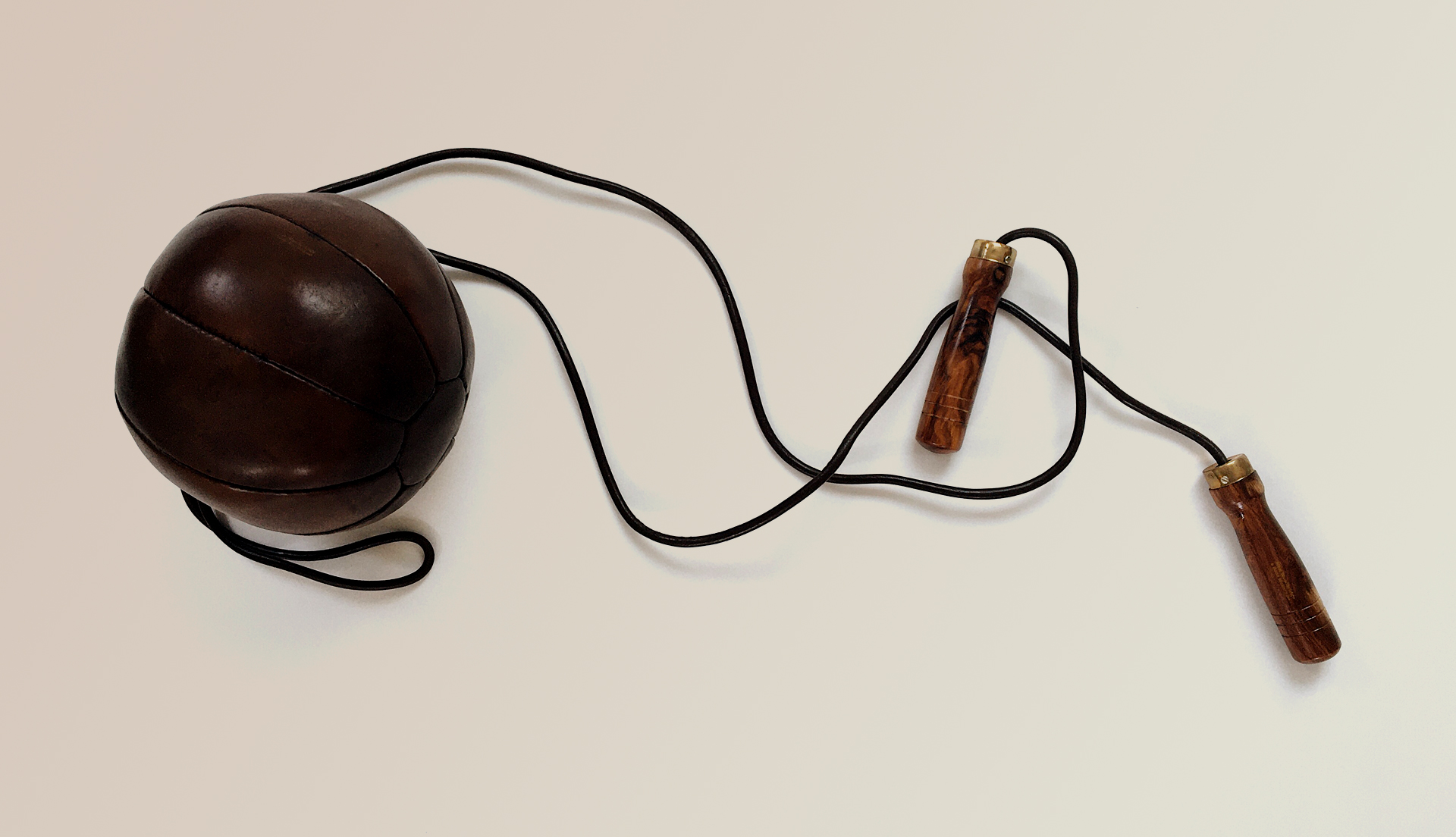 Since then, identified in popular culture especially as a little girl's fun and a boxer training exercise, the jump rope has been made a place up to nowadays in fitness clubs around the world, in as a classic warm-up workshop and as an excellent way to work on endurance, coordination of arm-leg movements and "cardio". And like medicine ball again, the rope is sometimes prescribed by the physiotherapist to rehabilitate knees, calves or ankles.